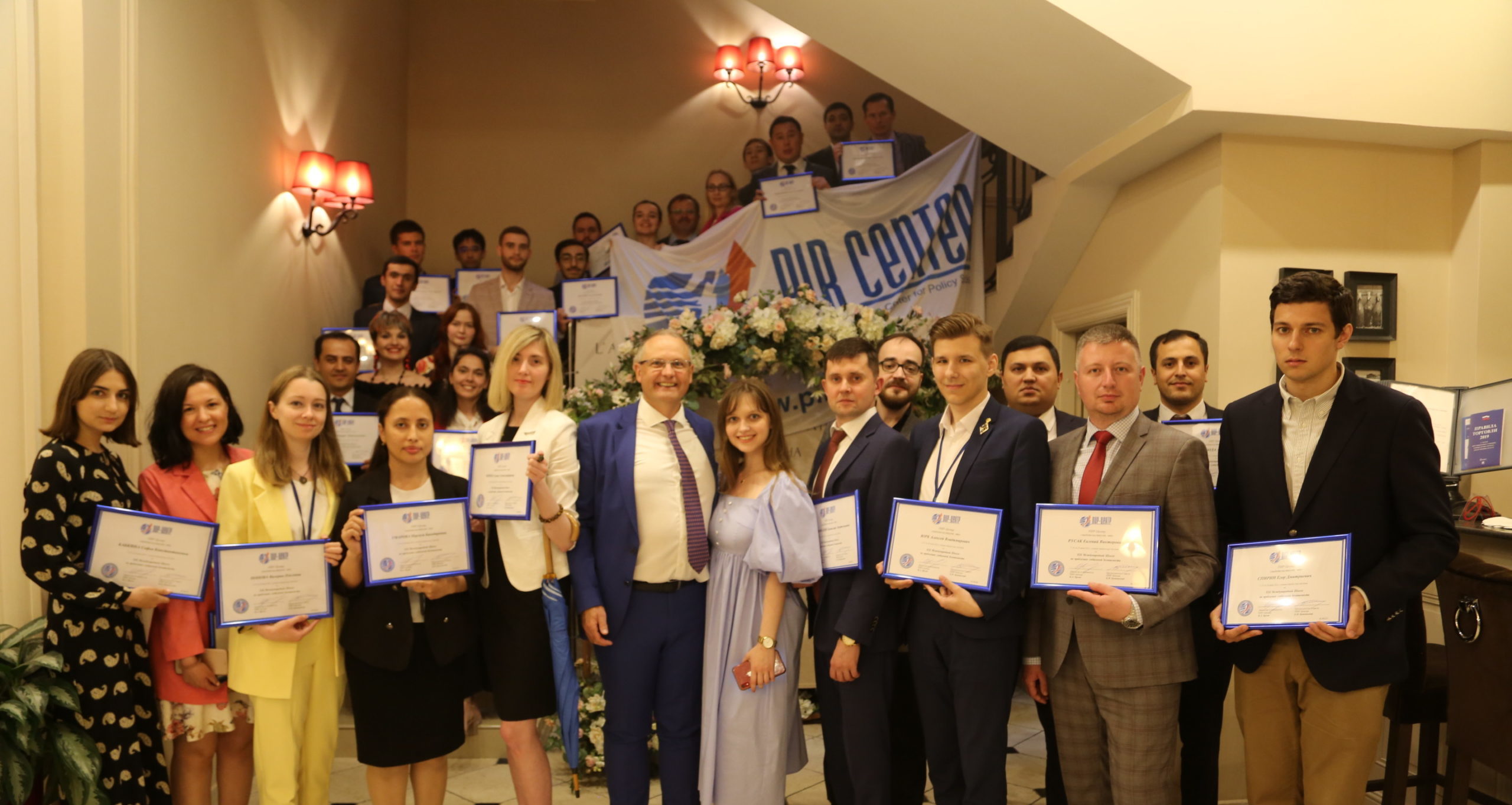 “The PIR Center School is not only a traditional platform for an expert meeting, but also a platform that allows for a qualitative, multifaceted and in-depth analysis of the most important global problems. PIR Center’s approach to organizing the work of the School, including the invitation of unique professionals, the very configuration of the School, the participation of experts from a number of countries, make the experience gained unique and indispensable”.

Osman Dosov, corporate secretary, head of the information and analytical work sector at the Institute for Foreign Policy Research under the Ministry of Foreign Affairs of the Republic of Kazakhstan

“Today’s experience of conducting a situational analysis showed the enormous intellectual potential of the PIR Center School participants. The deep interest, activity and creativity of the speakers, multiplied by a good level of training, convinced me that a generation of talented international specialists is growing up in the CIS countries, ready to help strengthen foreign policy and economic positions their states and historical ties of friendship and cooperation with democratic Russia”.

Vyacheslav I. Trubnikov, General of the Army, Director of the Foreign Intelligence Service (1996-2000), First Deputy Minister of Foreign Affairs and Special Representative of the President of Russia for the CIS countries (2000-2004), Ambassador Extraordinary and Plenipotentiary

Take part in the International School on Global Security 2023

The PIR Center International School on Global Security is a one-of-a-kind platform where young diplomats and military officers, researchers and students from various countries broaden and improve their professional horizons, as well as meet leading Russian and foreign experts, employees of state, non-governmental organizations, and major private companies.

The working language is Russian. Some performances may be in English. School participants must be fluent in both Russian and English. To participate in the School, it is necessary to pass a competitive selection, which traditionally invites 25 diplomats, officers, young politicians, civil servants, international scholars, journalists, graduate students, students from the CIS countries, Europe, the USA, the SCO and BRICS countries.

TRAINING
young professionals in the field of international security

PROMOTION OF YOUNG TALENT
and realization of their scientific potential, involvement in applied research activities in the field of global security

BUILDING A COMMUNITY
young international specialists in the CIS 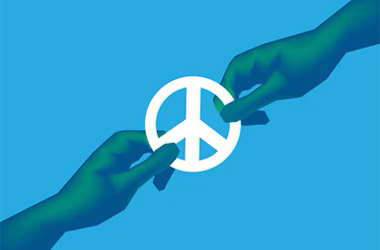 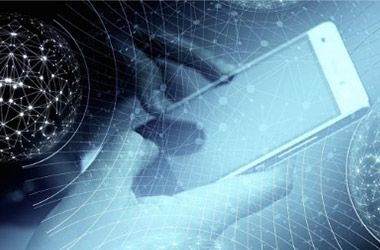 The Internet, Information Security and Cybersecurity as New Spaces of Conflict and Interaction 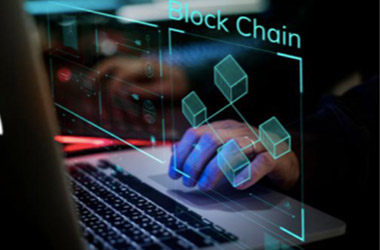 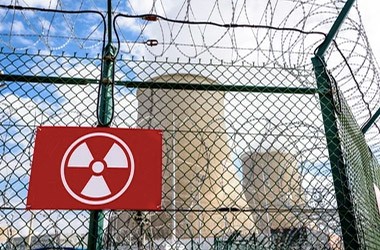 The Future of Nuclear Energy and Nuclear Safety 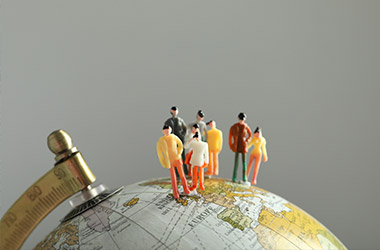 Issues of war and peace, development trends in the field of armed conflicts in the modern world 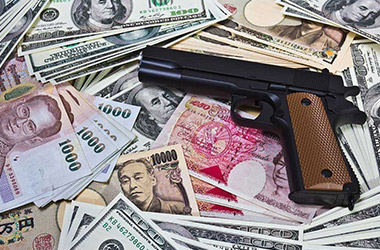 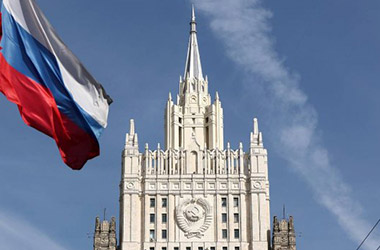 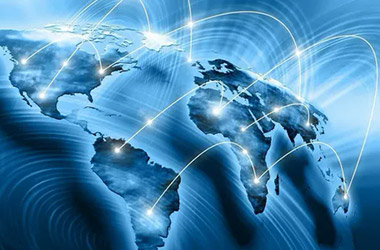 The Future of Global and Regional Security

The main formats of the PIR Center schools

Among the teachers of the School and guest lecturers are traditionally theorists and practitioners in the field of international relations and global security, government officials, representatives of the business and academic communities, both in Russia and abroad.

The event has been held annually for the past 20 years and, as a rule, in the Moscow region, where School participants have the opportunity to combine intensive classes with relaxation away from the noisy capital, in the expanses of Russian nature, captured by great Russian artists, and also visit famous monuments of Russian culture. The traditional favorite destinations of the organizers and participants of the International School on Global Security are Pokrovskoe, Abramtsevo and Zvenigorod (Odintsovsky District).