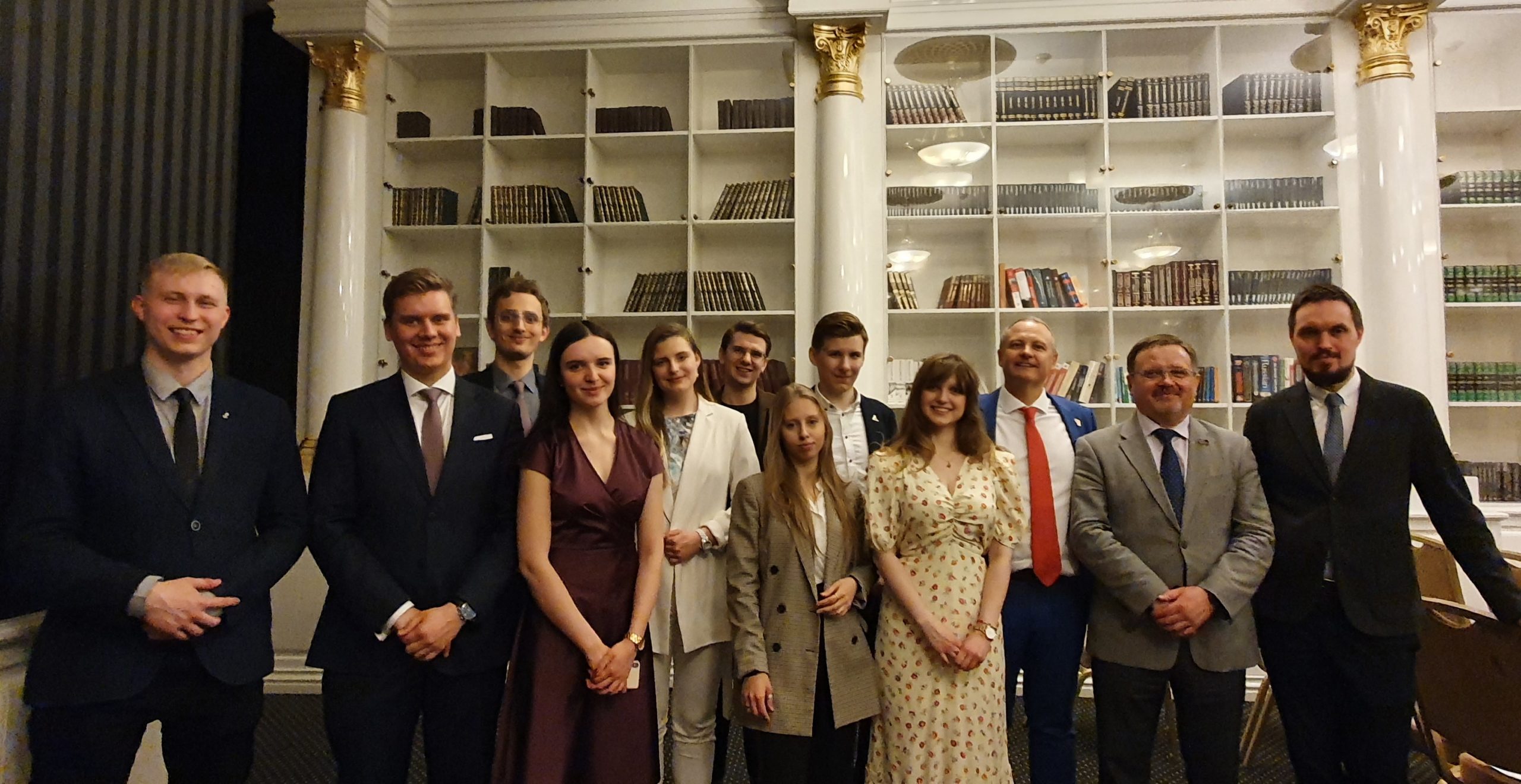 “We rejoice in the bright, unique mix of the PIR Community. We are proud of those who stood at the origins of the PIR Center, and we thank all those who contribute to its development even now.” PIR Center is about people in the first place – those who have been breathing life into the unique body of an independent non-profit organization specializing in nonproliferation, disarmament and global security for 27 years. Over the years of its active research and educational activities in the fields of nonproliferation, disarmament and global security, the PIR Center has formed a whole community of PIR members – PIR Alumni Community.

Members of the Executive Board of PIR Center

The Executive Board of PIR Center is an analogue of the governing body. His authority includes reviewing the results of the organization’s activities in the reporting period, reviewing financial statements and adopting a financial plan for the upcoming reporting period, determining the main directions for the development of the organization and its project, research and educational priorities (usually within the meeting at the end of the year).

Currently, the Executive Board of PIR Center consists of 8 people from Russian experts in the field of various aspects of global security and social engineering:

Advisory Board of PIR Center

Of particular value to the PIR Center is its expert pool represented by the members of the Advisory Board, the International Expert Group and the editorial board of the Security Index, who are also an important part of the PIR community.

The Advisory Board of PIR Center brings together leading Russian and international experts, representatives of government and business structures, and representatives of the interests of various countries, regions, and continents. It was formed with the aim of improving the level of scientific research, educational, informational, and publishing programs; improving the quality of the examination of published materials; and facilitating collective discussions of topical issues of international security and development in order to ensure international cooperation in the field of global security. The Advisory Board consists of 75 individual and 10 corporate members from 17 countries: Austria, Angola, Argentina, Great Britain, Germany, Iran, Italy, Kazakhstan, Kyrgyzstan, China, Norway, Russia, the USA, Turkey, Switzerland, Sri Lanka, and South Africa. Among them are candidates and doctors of sciences, academicians of the Russian Academy of Sciences, employees of the state apparatus of Russia and foreign countries, domestic and foreign experts on global security issues.

Members of Advisory Board take an active part in various PIR Center projects, providing advisory support for their quality implementation. At meetings of the Advisory Board, a wide range of issues is discussed. Among them are the problems of nuclear nonproliferation, energy security, prospects for the development of the nuclear industry, and other priority areas for the development of global security at the present stage.