Future of the NPT & Russia’s Interests

A world without nuclear weapons is a long-term goal, which we need to start working towards right now. It is possible that at some point in the future we may have to consider bringing up to date the Nuclear Non-Proliferation Treaty, which is the cornerstone of the nonproliferation regime.

How should Russia act in such a situation? The purpose of this project is to provide a quality expert assessment of the issue, and by arranging various platforms for discussions, to facilitate a more constructive debate of the problems currently facing the nuclear nonproliferation regime.

As part of the project, PIR Center experts attended the 9th and 10th NPT Review Conferences (2015 and 2022). PIR Center Director Vladimir Orlov was a member of the official Russian delegation. 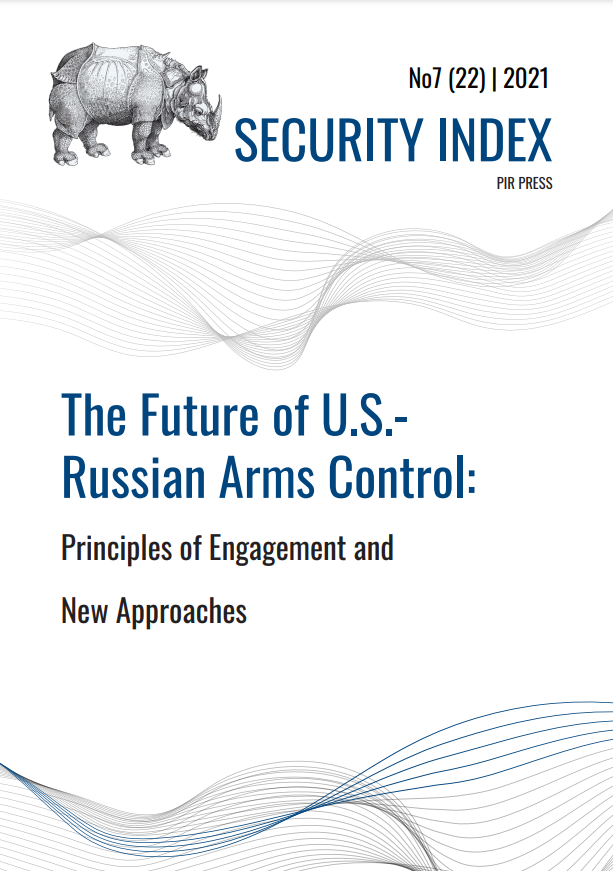