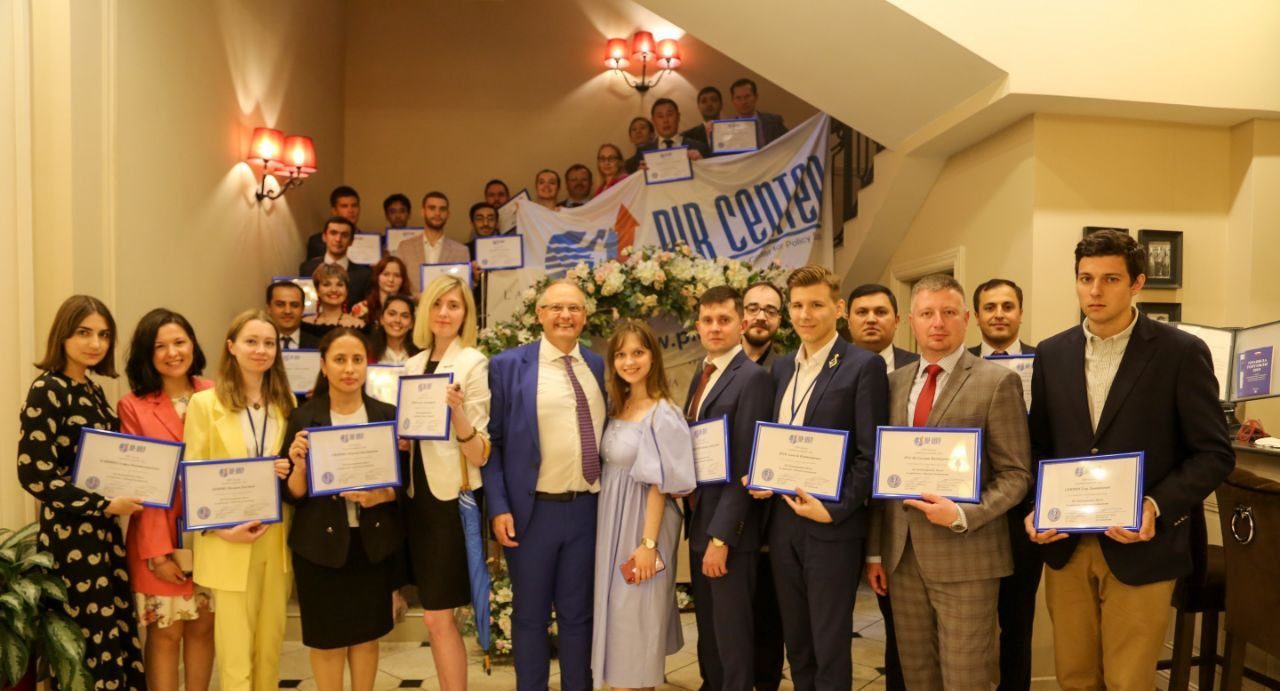 PIR Center conducts a wide range of scientific, organizational, consulting, and educational activities aimed at strengthening the role and place of the Russian expert community in the world and defending Russia’s national interests at the international level.

2020 – status of a socially oriented NPO in Russia

The main research program of the PIR Center is the Nuclear Nonproliferation & Russia Program, within the framework of which we implement a number of scientific research projects; in particular, we study the development of the situation concerning Iran’s nuclear program, the prospects for the development of nuclear energy in the Middle East, the role of Russia within the Treaty on the Non-Proliferation of Nuclear Weapons.

In addition to this program, in recent years, several other projects not related to nuclear non-proliferation have also been developed, including projects related to new technologies, global Internet governance, and the prospects of BRICS.

Since 1997, the PIR Center has been developing educational programs in the area of nonproliferation and international security. Under its educational projects, the Center closely interacts with the leading Russian higher education institutions: MGIMO, MEPhI, St. Petersburg, Tomsk and Novosibirsk State Universities and others. With the appointment of PIR Center Director Vladimir Orlov in 2001 as a UN consultant on disarmament and nonproliferation education, the Center won international recognition in the sphere of education.

An important part of our activity is devoted to the organization of training for young professionals from CIS countries and Eastern Europe in the format of the annual International School on Global Security, regularly paid internships for young researchers from various Russian regions. Additionally, PIR Center provides its international platforms to young promising researchers so that they can demonstrate their knowledge and skills to the wide international expert community.

PIR Center has long-standing ties with leading domestic and foreign research institutions, government and non-government experts. All this allows the PIR Center to remain one of the most authoritative Russian organizations to take part in international discussion on global security issues. In its day-to-day operations, the Center maintains close contacts with executive and legislative agencies. The Center receives considerable support from its Advisory Board that numbers more than 60 individual and corporate members.