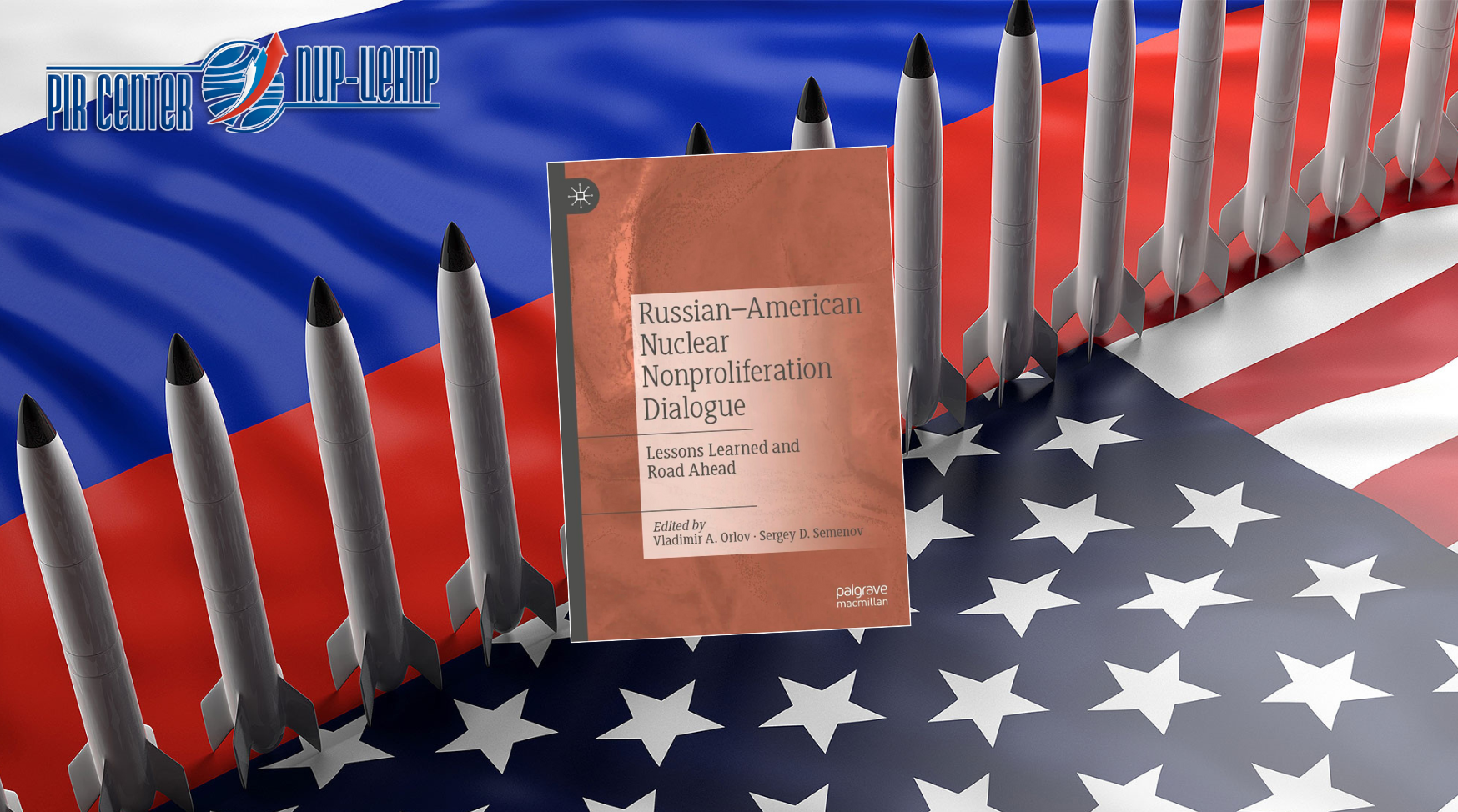 MOSCOW. OCTOBER 4, 2022. PIR PRESS. “I am so happy to see this volume devoted to Roland Timerbaev, one of the most eminent Russian diplomats of the 20th century. It is a fitting tribute, drawing as it does on the talents both of young researchers and of highly experienced senior negotiators. This combination of fresh perception and established wisdom makes this volume an important tool for analysts and practitioners of nonproliferation policy,” – Rose Gottemoeller, Former Undersecretary of State for International Security.

The book was prepared by a team of 13 young and experienced researchers, edited by PIR Center Founder and Director Vladimir Orlov and PIR Center Research Fellow Sergey Semenov. It is also supplied with prefaces from William Potter, director of the James Martin Center for Nonproliferation Studies (CNS), and Anatoly Torkunov, Rector of MGIMO of the Russian Foreign Ministry.

Covering all the aspects of the bilateral partnership since 1960 until today, this book will interest diplomats, military specialists, experts, and students in international security and international relations as well as all those who take an interest in nuclear nonproliferation and arms control issues.

By looking into the particulars of bilateral cooperation on NPT, Cooperative Threat Reduction program, arms control, and other issues, the authors offer lessons to be learned in preventing nuclear confrontations in the future. The book has been prepared in coordination between Russian and American scholars and experts and is a result of a series of Track 2.5 events devoted to restoring nonproliferation cooperation between Russia and the United States.

This book comes out in difficult times, when the Russian-American dialogue on strategic stability was frozen, the 2022 Review Conference turned out to be blurry, and the only nuclear arms control pillar left today is the New START, expiring in 2026. Under these conditions, it is more important than ever to preserve and study the experience of constructive interaction between the two countries, even in a period of a fierce rivalry.

Previously, the monograph was also released in a limited edition (prepared by the Ves Mir publishing house) for educational purposes.

You can purchase an electronic or paper version of the book on the Palgrave Macmillan website.