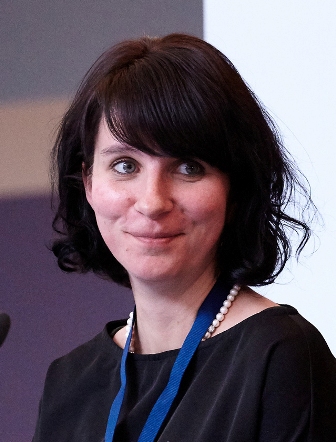 Elena graduated from Moscow State University in 2005 and later went on to get her Ph.D. in History. In journalism since 2003. She worked as a correspondent for the Germany desk and as a radio broadcast host for the Russian government’s radio broadcasting service Voice of Russia. She has also been a correspondent for the newspaper Moskauer Deutsche Zeitung, the wire service EurActiv, and the magazine Russian Newsweek. Elena’s professional interests include cyber security and diplomacy, arms control and disarmament, and Russian foreign policy in general. She speaks Russian, English and German. Member of the Sustainable Partnership with Russia (SuPR) Group since 2013. Member of the PIR Center EKS Working Group on International Information Security and Global Internet Governance since 2012. Member of the Executive Board of the PIR Center. Member of the Board of the Council on Foreign and Defense Relations (SVOP).