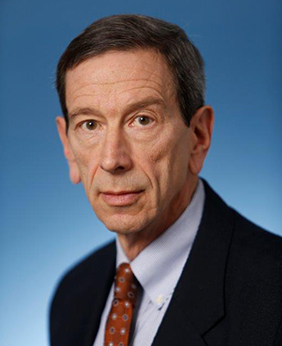 Before joining Brookings in May 2013, served as the U.S. Department of State special advisor for nonproliferation and arms control, a position created by Secretary of State Hillary Clinton in 2009. Between 2001 and 2009, was a senior advisor at the Center for Strategic and International Studies (CSIS), where directed the Proliferation Prevention Program. Prior to joining CSIS, was assistant secretary of state for nonproliferation from 1999 to 2001, deputy assistant secretary of state for political-military affairs from 1992 to 1999, and a member of the State Department policy planning staff from 1986 to 1992. Between 1972 and 1986, held various positions at the U.S. Arms Control and Disarmament Agency (ACDA), including as ACDA’s representative to the strategic arms reduction talks with the Soviet Union. PIR Center Advisory Board member since 2007.