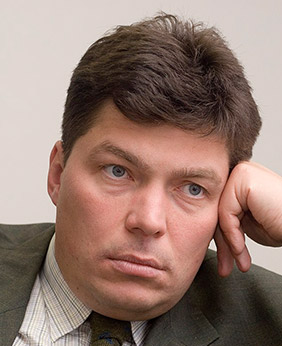 Since 2021 – Executive Vice President of Sistema JSFC. From 2014 until 2020 Mikhail Margelov was Vice President of Transneft, JSC. From 2000 until 2014 he served as a Representative of the Pskov Region Administration to the Council of Federation of the Federal Assembly. In the Parliamentary Assembly of the Council of Europe (PACE), he is a member of the Committee on the Honouring of Obligations and Commitments by Member States of the Council of Europe (Monitoring Committee), the Political Affairs Committee and the Sub-Committee on the Middle East. In March 2011 Mikhail Margelov has been appointed as Special Representative of the President of the Russian Federation on the cooperation with African countries. From December 2008 until March 2011 he served as the Special Representative of the President of the Russian Fedration on Sudan. Until 2005 Mikhail Margelov was the Vice-Chairman of the PACE. Before 2000 – the head of the group of political observers of Russian Information Agency Vesti. In 1986 graduated from Moscow State University. PIR Center Advisory Board member since 2002.