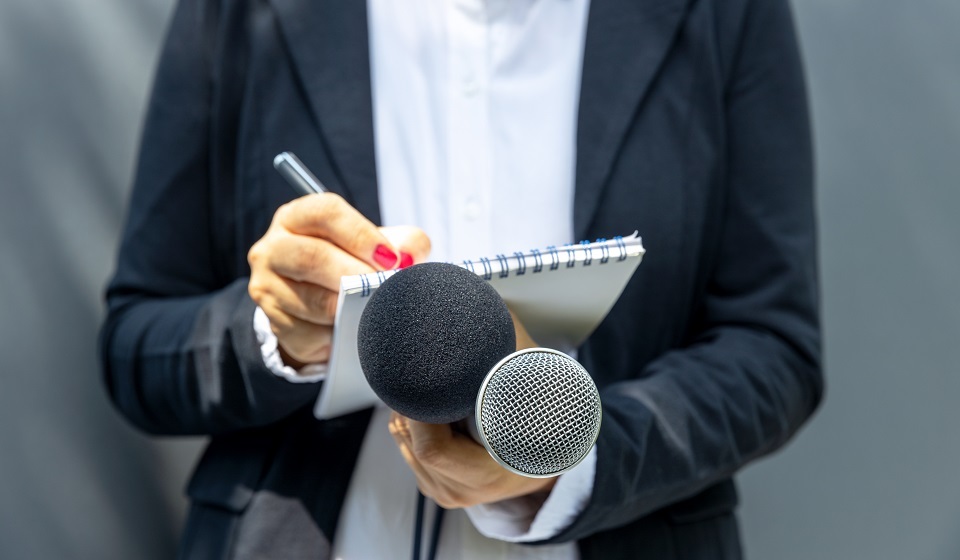 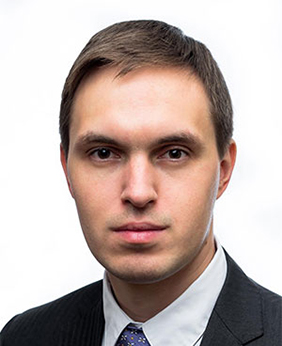 Senior Expert at the Center for Advanced Governance, Researcher at the Institute of Contemporary International Studies of the Russian Diplomatic Academy, Consultant at PIR Center, Expert of the Russian International Affairs Council. Member of the Younger Generation Leaders Network on Euro-Atlantic Security. Since 2017, he has been PIR Center’s contact person for the OSCE Network of Think Tanks and Academic Institutions, and in 2018, he was involved in the implementation of the Network’s project focused on the future of conventional armed forces control. In 2016-2019 he worked as an Expert on Foreign Policy and Security at the Center for Strategic Research. In 2010, he graduated from the International Faculty of the South Ural State University. In 2015, he received his Master’s Degree from the Johns Hopkins University School of Advanced International Studies. His research interests include European security and conventional arms control and the impact of digital technologies on international security. 08/21