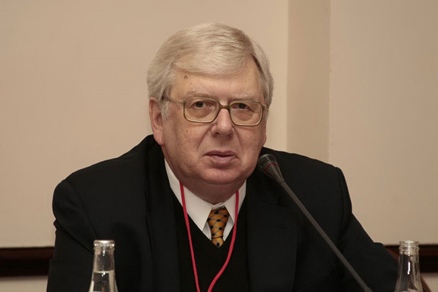 Born on February 19, 1945 in Odessa, graduated with honors from the Moscow State Institute of International Relations in 1968. Ambassador Extraordinary and Plenipotentiary (retired). Worked at the Central Office of the Ministry of Foreign Affairs of the USSR and Russia, and abroad from 1968 to 2009. Worked for 15 years in the UN Secretariat in New York and Geneva. Honorary employee of the Ministry of Foreign Affairs of the Russian Federation. Regularly involved in arms control and non-proliferation negotiations. Vadim is a UN Security Council expert on non-proliferation issues. Recipient of state awards. Author of numerous publications on disarmament and nonproliferation in the Russian. 10/22