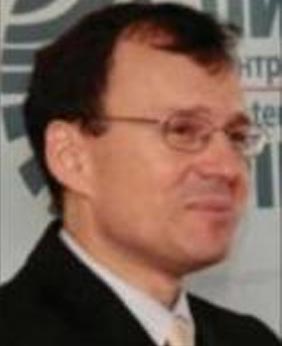 Doctor of Political Science, Ph.D. in History. Born in 1961. After graduation from the Moscow State Institute of International Relations in 1983 Nikolay Spassky worked in various diplomatic positions within the Ministry of Foreign Affairs, including Deputy and First Deputy Director, 1992-1994; Director of the North America Department from February 1994; Member of the Ministry of Foreign Affairs Board from December 1995; Joint Russian Ambassador to Italy and San Marino, 1998-2004; Assistant Secretary to the Russian Security Council, 2004-2006. Nikolay Spassky holds the diplomatic rank of Plenipotentiary Ambassador, First Class. He is also the co-founder of the Centre russe d’études politiques. Member of the Sustainable Partnership with Russia (SuPR) Group since 2009. Member of PIR Center Editorial Board.