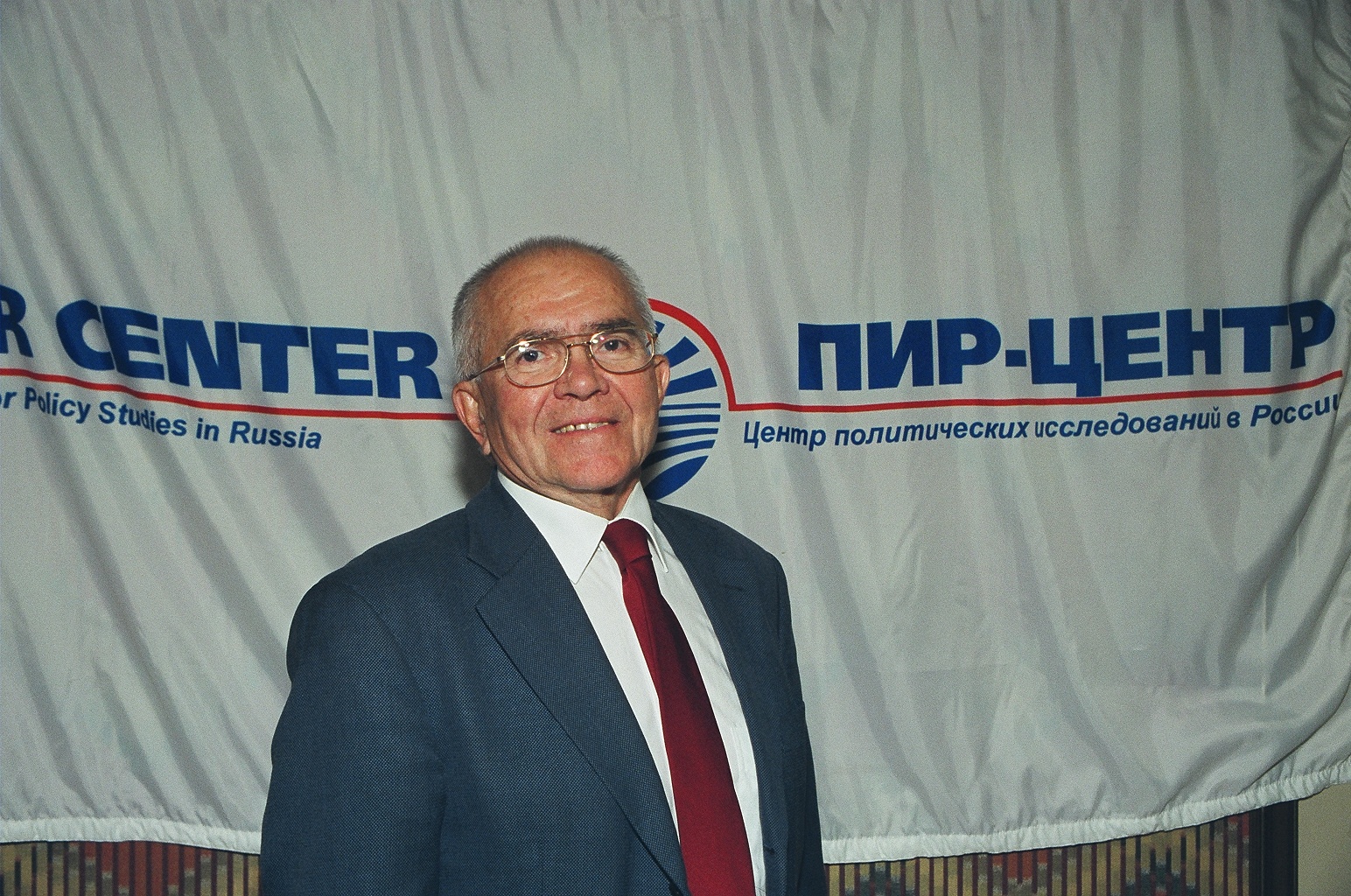 After graduating from the Moscow State Institute of International Relations (MGIMO) in 1949, Roland Timerbaev dedicated over 40 years of his professional activity to the diplomatic service first in the Ministry of Foreign Affairs of the Soviet Union and then of the Russian Federation, retiring in 1992 from the post of Permanent Representative of the Russian Federation to the International Organizations in Vienna.

Roland Timerbaev actively participated in drafting several key international agreements in the sphere of strategic stability and nuclear non-proliferation, including the Anti-Ballistic Missile Treaty, the Agreement on the Prevention of Nuclear War, the IAEA safeguards system, the Treaty on the Limitation of Underground Nuclear Weapon Tests, and the Peaceful Nuclear Explosions Treaty. In 1974-1978 the Ambassador Extraordinary and Plenipotentiary participated in establishing the Nuclear Suppliers Group. In 1990 Roland Timerbaev put forward an initiative to create national non-governmental organization that would be purposed to contribute to nuclear nonproliferation.

From 1994 to 1998 Roland Timerbaev was PIR Center President and from 1999 to 2010 – Chairman of the Executive Board. Untill his death in 2019 Roland Timerbaev remained our senior colleague as a member of the Advisory Board and kept sharing his rich experience and knowledge with young researchers.

Numerous publications of Roland Timerbaev on arms control, nonproliferation and disarmament are well known and highly renowned in the expert community. Ambassador’s works include ‘The Peaceful Atom in the International Arena’ (1969), ‘Verification of Arms Control and Disarmament’ (1983), ‘The Complete Prohibition of Nuclear Tests’ (1986), ‘Russia and Nuclear Non-proliferation, 1945-1968’ (1999), ‘International Control of Atomic Energy’ (2003), and ‘The Current Status of the Nuclear Non-proliferation Regime and its Prospects: Towards the Upcoming 2005 NPT Review Conference’ (2004). Roland Timerbaev is also the co-author of textbook ‘Nuclear Nonproliferation’ (2002) and encyclopedia of the same name (2009) – these are first comprehensive study guides on nuclear nonproliferation in Russia.

In 2007, ROSSPEN Publishing House in cooperation with PIR Center published Ambassador Timerbaev’s memoirs “Stories of the past: Memoirs about negotiations on non-proliferation and disarmament and much else.”