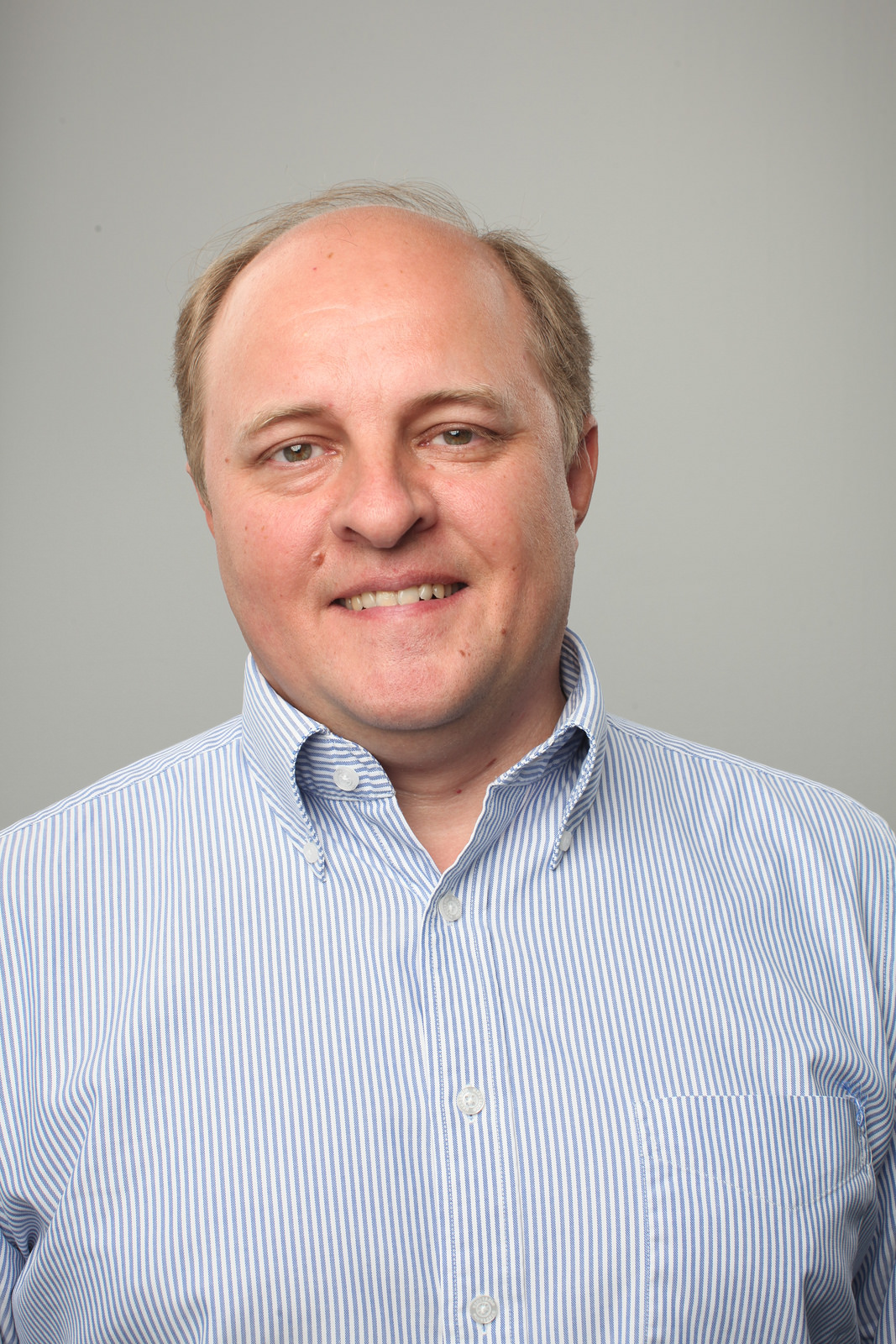 Experienced attorney and specialist in the field of information security. He is the  PayPal IRM Director, earlier – vice president of the Mail.ru Group and previously served as president of the Coordination Center of the Russian Top-Level Domain (RU), DST Advisors Managing Director. Mikhail focuses on information rights issues, including access to information. He has co-authored the drafts of most of Russia’s legislation on information technology. Previously, he was employed at Microsoft Russia, where he was responsible for the corporation’s cooperation with governmental authorities in Russia and other CIS states. Mikhail represented the Russian Federation in the G8 working group on legal issues, and in 2004, he was a member of the working group on Internet governance established by the U.N. Secretary-General. Mikhail served as the Chair of PIR Center’s Working Group on International Information Security and Global Internet Governance under the Center’s Advisory Board in 2012-2014.