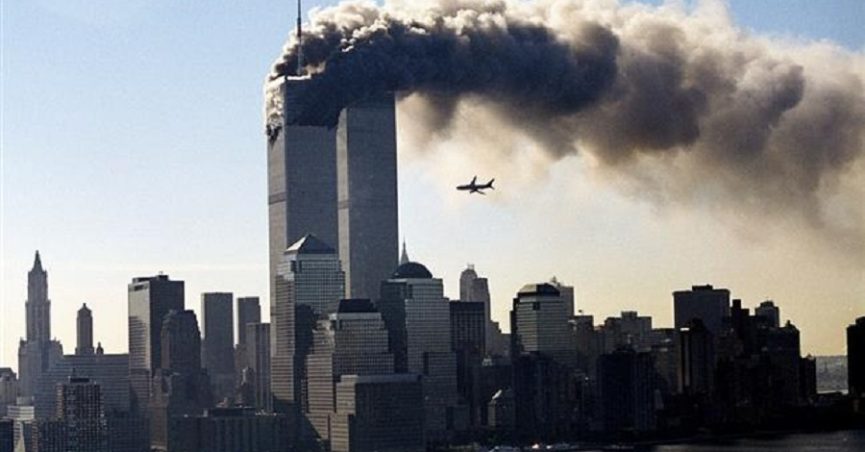 20th Anniversary Of The September 11 Attacks

On September 11, 2001, the whole world was shocked by horrifying footage from the United States: suicide bombers from Al-Qaeda (banned in Russia) sent two hijacked airliners to the twin towers of the World Trade Center in New York, the third plane-to the Pentagon building, located near Washington, and the fourth hijacked airliner fell into a field in Pennsylvania. As a result of these four coordinated terrorist attacks, about three thousand people were killed. The terrorist attack was the largest in terms of the number of victims in history, dividing the history of the United States and world history into “before” and “after”.

It was at this moment that the phenomenon of terrorism began to have a global scale, stepping beyond the problems of individual regions of the world. At the same time, this event demonstrated how fast the development of terrorism as a phenomenon is going, and how much its influence has expanded. Before that, a terrorist most often posed a threat to several dozen people in the Middle East and Africa through a homemade bomb. In the conditions of the development of technologies in the modern world, even one terrorist now threatens the lives of thousands, tens, and maybe even hundreds of thousands of people anywhere in the world.

The modern world order has been formed not only and not so much by the results of the Second World War, but by the presence and distribution of an arsenal of weapons of mass destruction in the first place, the threat of WMD-terrorism ceases to be a vague myth, becoming a delineated reality.

In memory of the 20th anniversary of those terrible events of September 2001, we invite readers to familiarize themselves with the articles and reports of the PIR Center (in Russian) devoted to the problems of terrorism as a phenomenon and superterrorism as a threat:

1) Adam Dolnik “Osama bin Laden and weapons of mass destruction” (p. 5). This article was published by the PIR Center a month before the September 11 terrorist attacks.

3) Ekaterina Stepanova “The main trends in the field of modern terrorism”. A series of articles in two parts: the first and second parts

4) The report “Superterrorism: a new challenge of the new century”, ed. Alexander Fedorov

7) Interview of the PIR Center with the former Deputy Secretary of the Security Council of the Russian Federation, Colonel-General V. A. Sobolev “We must fight the causes that gave rise to terrorism, not its consequences”, June 2006.