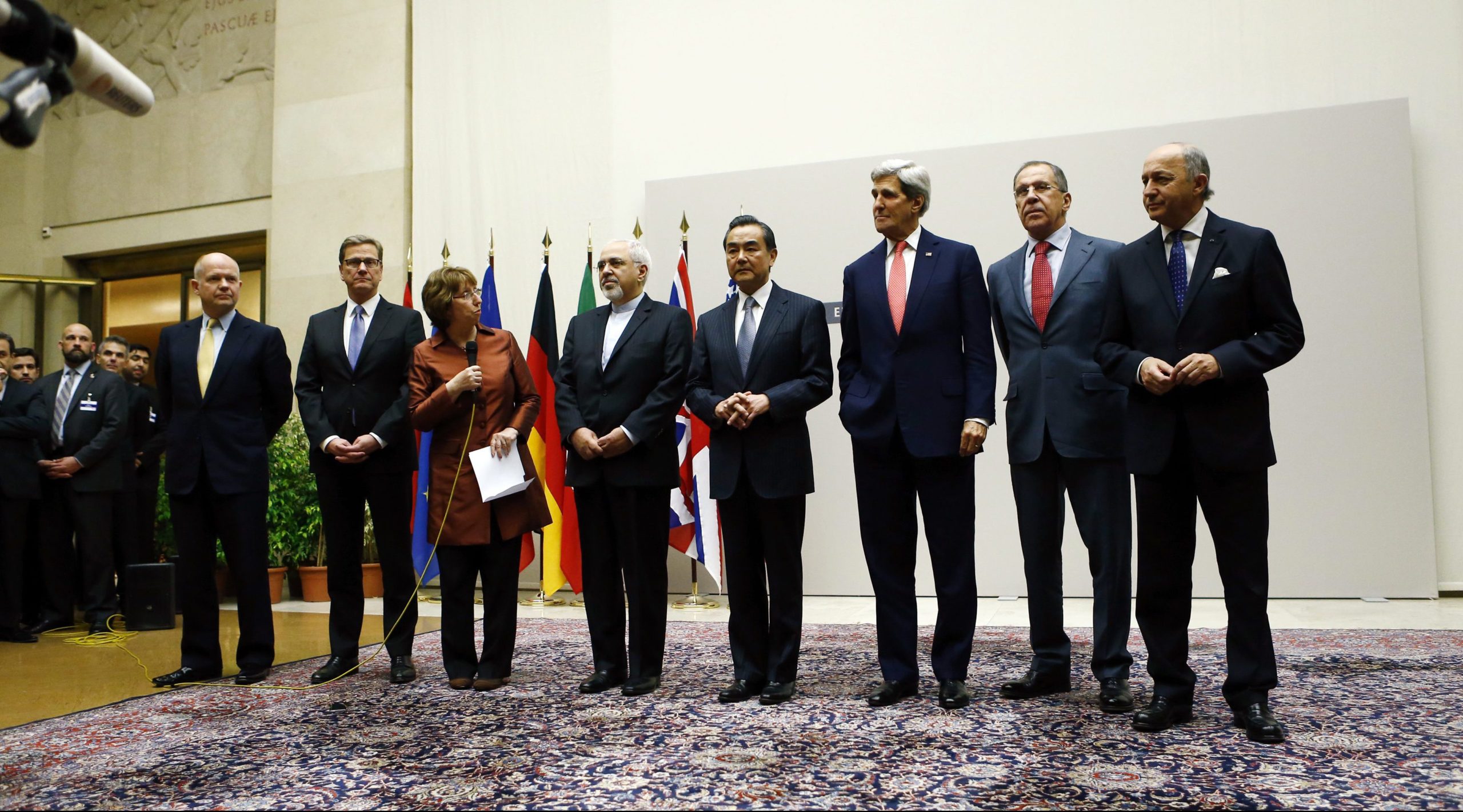 6th Anniversary Of The Signing Of The Iran Nuclear Deal (JCPOA)

6 years ago, an important political agreement in the field of nuclear non-proliferation was signed in Vienna. On July 14, 2015, the Joint Comprehensive Plan of Action (JCPOA) was signed, which is a detailed 159-page agreement with five annexes reached by Iran and the P5+1 (China, France, Germany, Russia, the United Kingdom and the United States) + EU. This nuclear deal was approved by UN Security Council Resolution 2231, adopted on July 20, 2015. Despite the latest difficulties, the exact date for the start of the seventh – and probably the final – round of negotiations in Vienna on the final revival of the JCPOA has yet to be determined.

The PIR Center pays great attention to the issue of the Iranian nuclear problem. You can find a selection of the latest materials on this topic from the PIR Center: