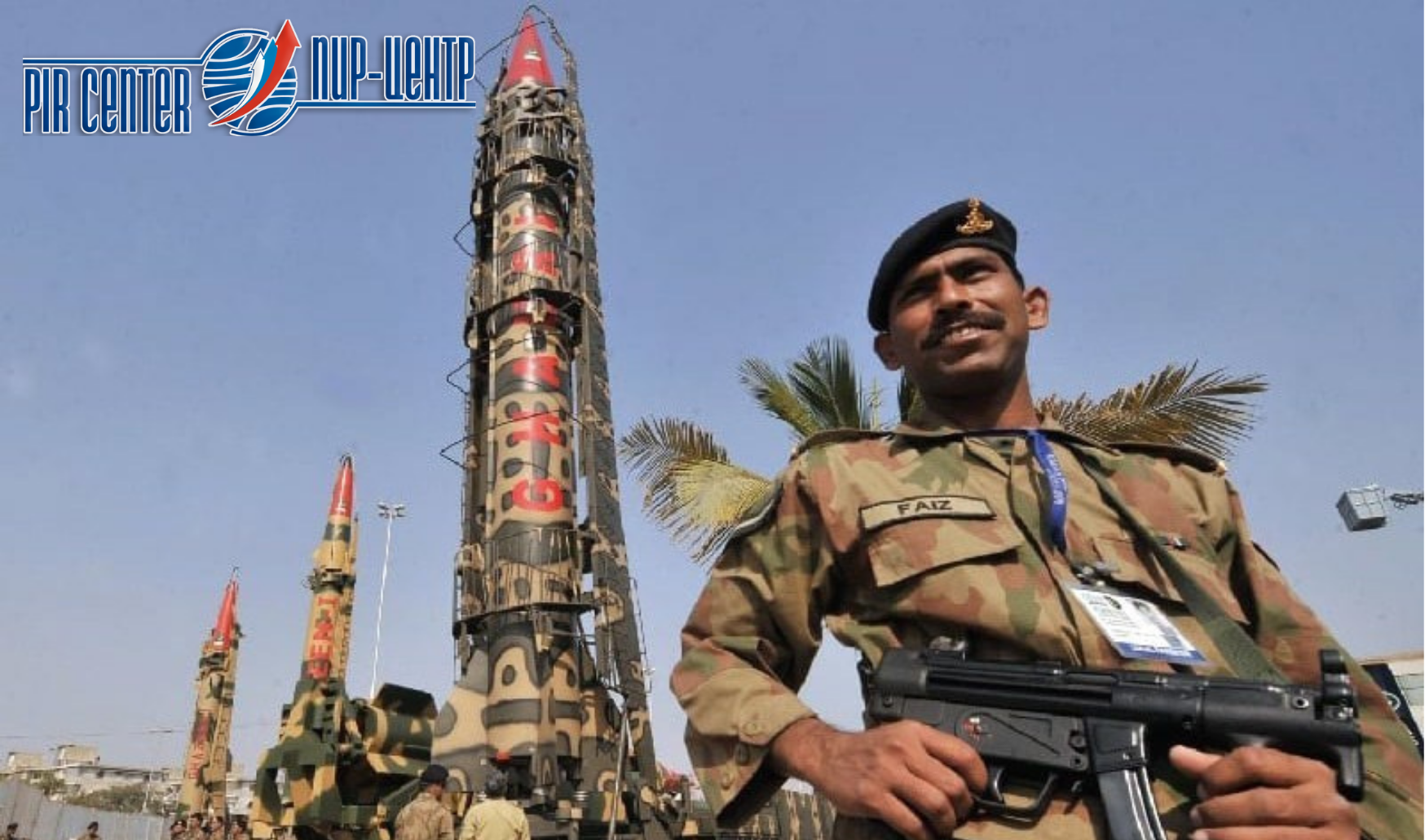 Pakistan’s nuclear program started in 1972 by the order of Prime Minister Zulfiqar Ali Bhutto. The start of the program was prompted by the heavy defeat that Pakistan suffered from India after the last one intervened in the Bangladesh War of Independence in 1971. Its development was spurred on by the Indian nuclear test in 1974. In the same year, Abdul Qadeer Khan, later named “the father of the Islamic atomic bomb”, joined the program.

10 years after the start of the program, the construction of a uranium enrichment plant in the city of Kahuta, Punjab province, was completed. Another 13 years later, in 1995, a heavy water nuclear reactor, which was not covered by IAEA guarantees, was brought to full capacity. That made it possible to annually produce 10-15 kg of weapons-grade plutonium.

On May 11-13, 1998, India conducted another series of its nuclear tests called Pokhran-II, carrying out five explosions at the test site in Rajasthan, one of which was thermonuclear. In response, Islamabad decided to conduct its first nuclear test. On May 28, 1998, five underground nuclear explosions were carried out at the Chagai test site, the total power of which, according to various estimates, ranged from 9-12 to 40-45 kt of TNT equivalent. All five charges were made on the basis of uranium. Two days later, on May 30, another nuclear device was detonated, this time implosion-type boosted-fission military-grade plutonium one. The blast yield was about 20 kt of TNT equivalent.

The result of these series of nuclear tests was the signing by Pakistan and India in February 1999 of the Lahore Declaration, designed to ensure the prevention of accidental and unauthorized use of nuclear weapons. The Lahore Declaration placed additional responsibility on the leadership of both countries to prevent a nuclear race, as well as both non-conventional and conventional conflicts.

Pakistan’s nuclear doctrine provides for “immediate massive retaliation” in case of aggression against the state. It is important to note that the doctrine provides not only for a retaliatory strike, but also for the possibility of using nuclear weapons first.