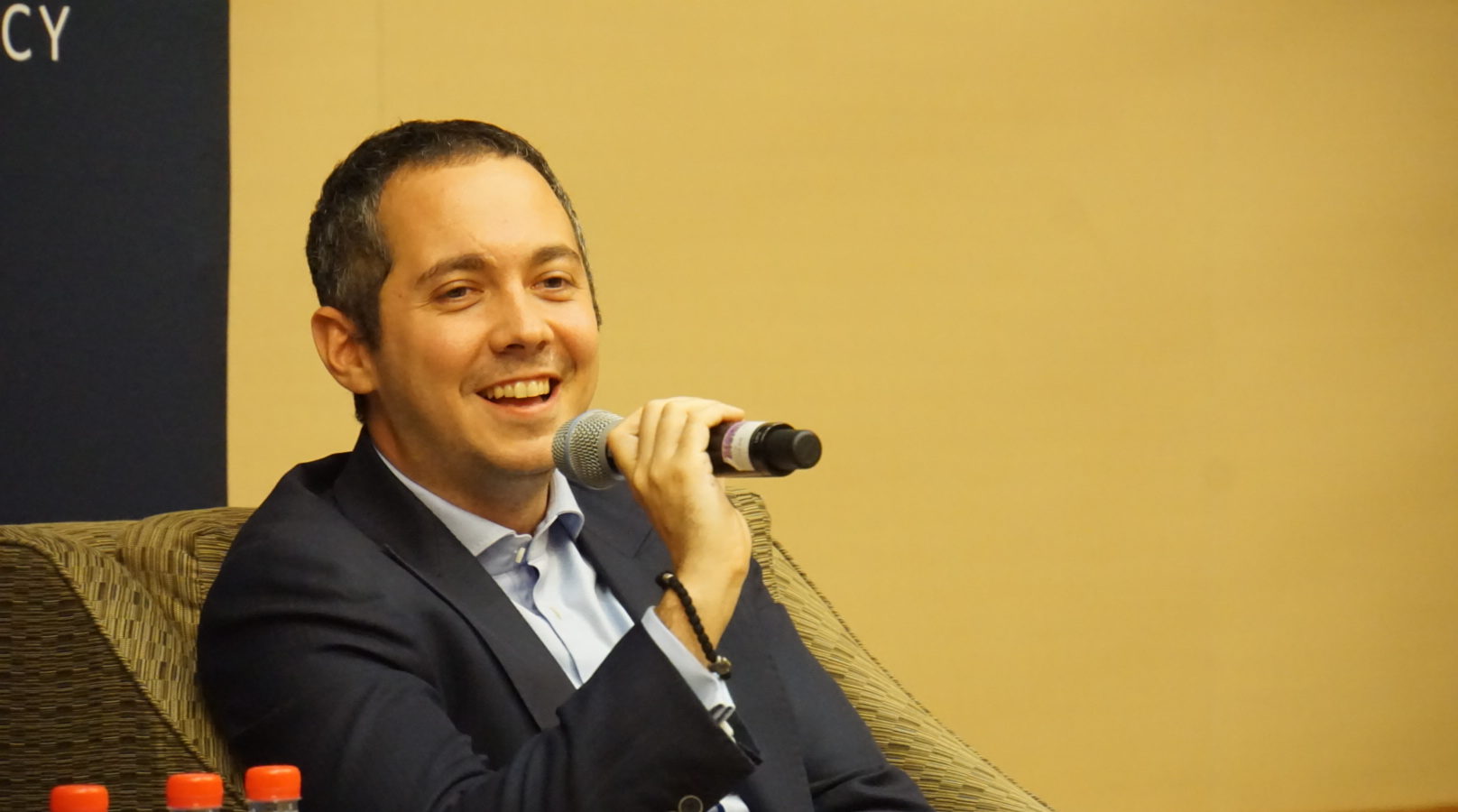 MOSCOW. MARCH 10, 2022. PIR PRESS. “The amount of work is directly proportional to the result you get, and the more you focus your work on a specific subject area, the more outstanding the results will be. That is, no individual talent is not enough to achieve visible results. The question here is how much you are driven by the desire to be successful in some narrow field or what career and creative ambitions you have,” — Alexander Gabuev, the chair of the Russia in the Asia-Pacific Program at the Carnegie Moscow Center.

EDITORIAL: PIR Center unites people of various professions. Today our guest Alexander Tamerlanovich Gabuev, a member of PIR Center Advisory Board, a senior fellow and the chair of the Russia in the Asia-Pacific Program at the Carnegie Moscow Center, celebrates his birthday. Alexander Tamerlanovich is a Sinologist by education, graduated from the Moscow State University Bachelor’s degree in 2007, master’s degree in 2009 (“History of China”). He served as deputy editor in chief of Kommersant-Vlast, and and a member of the editorial board of the Kommersant publishing house. Gabuev started his career at Kommersant in 2007 working as a senior diplomatic reporter, as a member of then president Dmitry Medvedev’s press corps, and as deputy foreign editor for Kommersant. His reporting covered Russia’s relations with Asian powers and the connection between Russian business interests and foreign policy. In today’s issue of Open Collar, Alexander Tamerlanovich told us how he became a Sinologist, where the “American king” and “Chinese emperor” came from today, what motivates a journalist, how to become a professional in his field, and also what teas he prefers to drink.

Read the interview (in Russian)