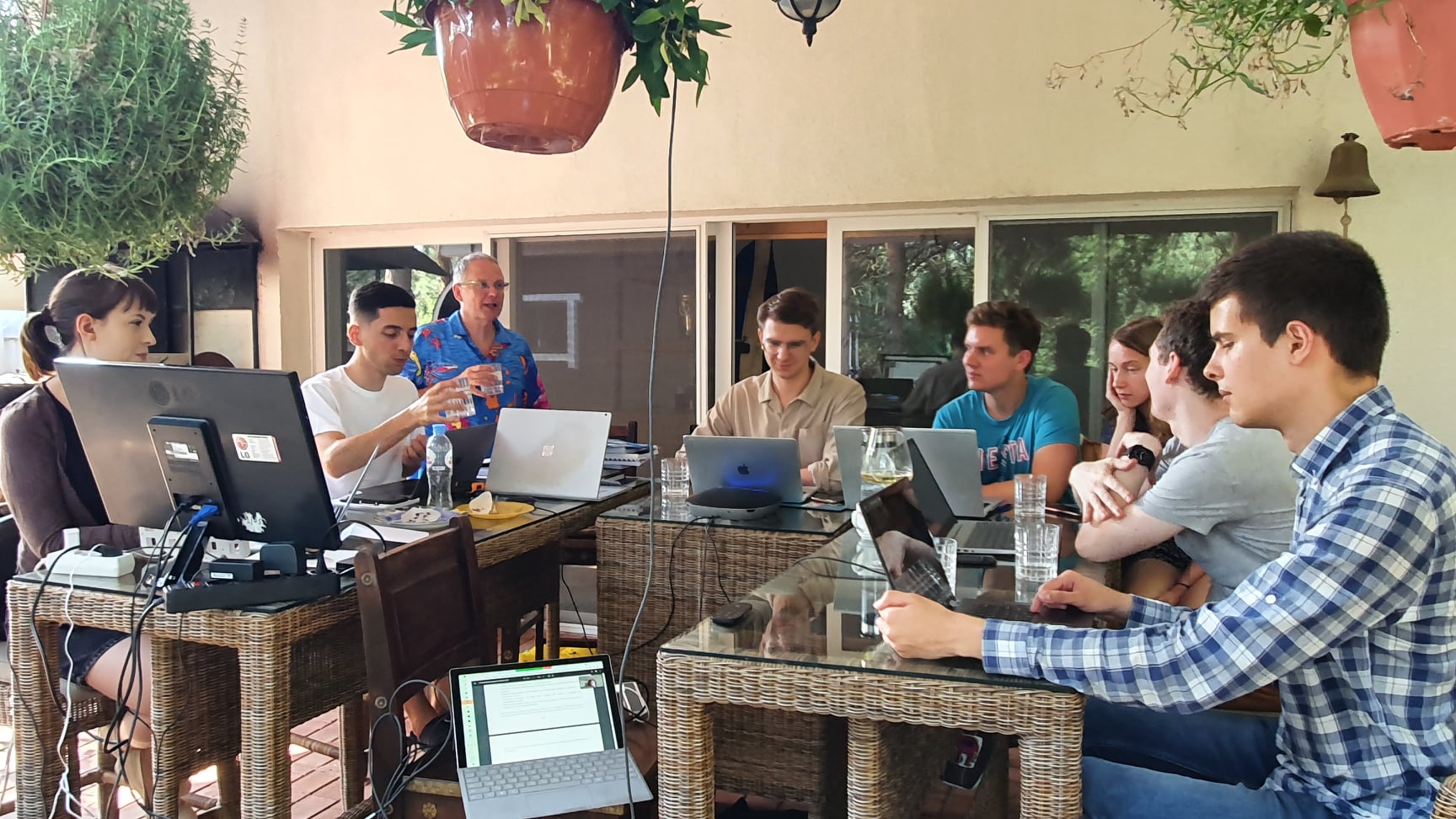 ZVENIGOROD, SEPTEMBER 14, 2021. PIR PRESS. “We regard the monograph “Russian-American Dialogue on Nuclear Nonproliferation: Lessons Learned and the Way Forward” prepared by your team as an invitation to continue a substantive conversation on the entire set of nonproliferation problems. It is not only Moscow and Washington but also other members of the international community that are interested in solving these problems. This multi-page work reflects the growing concern on both sides of the ocean, including in Russia, vis-à-vis the current state of the international legal architecture in the field of nonproliferation and the prospects for multilateral cooperation in this sensitive area”, – Sergey Ryabkov, Deputy Minister of Foreign Affairs of the Russian Federation.

The final working meeting of the authors of the PIR Center monograph dedicated to the historical experience and prospects of the Russian-American dialogue on nuclear nonproliferation was held on the Zvenigorod land. The book covers a wide range of issues of Russian-American cooperation in the nuclear sphere, from negotiations on Articles I and II of the Treaty on the Non-Proliferation of Nuclear Weapons (NPT) to the current state of the NPT review process.

During the meeting, editorial adjustments were made to the final text of the manuscript, and the comments of the reviewers of the monograph were discussed. In particular, PIR Center consultant Andrey Baklitskiy provided detailed comments on the text of the book.

The boos had also been reviewed by Deputy Minister of Foreign Affairs of the Russian Federation Sergey Ryabkov, Russian Ambassador to the United States Anatoly Antonov, and MGIMO Rector Anatoly Torkunov. A separate address to the readers of the book was penned by the former head of the 12 Main Directorate of the Ministry of Defense of the Russian Federation Gen. Evgeniy Maslin.

The working meeting was attended by the editor-in-chief of the monograph Vladimir Orlov, co-editor, coordinator of the PIR Center program “Russia and Nuclear Nonproliferation” Sergey Semenov, as well as most of the authors: Daria Selezneva, Adlan Margoev, Natalia Artemenkova, Vladislav Chernavskikh, Veronika Bedenko, Evgeny Kholodnov, as well as Artem Kvartalnov.

PIR Center’s collective monograph Russia-U.S. Nuclear Nonproliferation Dialogue: Lessons Learned And Road Ahead will be published in November 2021. The contents and conclusions can be viewed here.