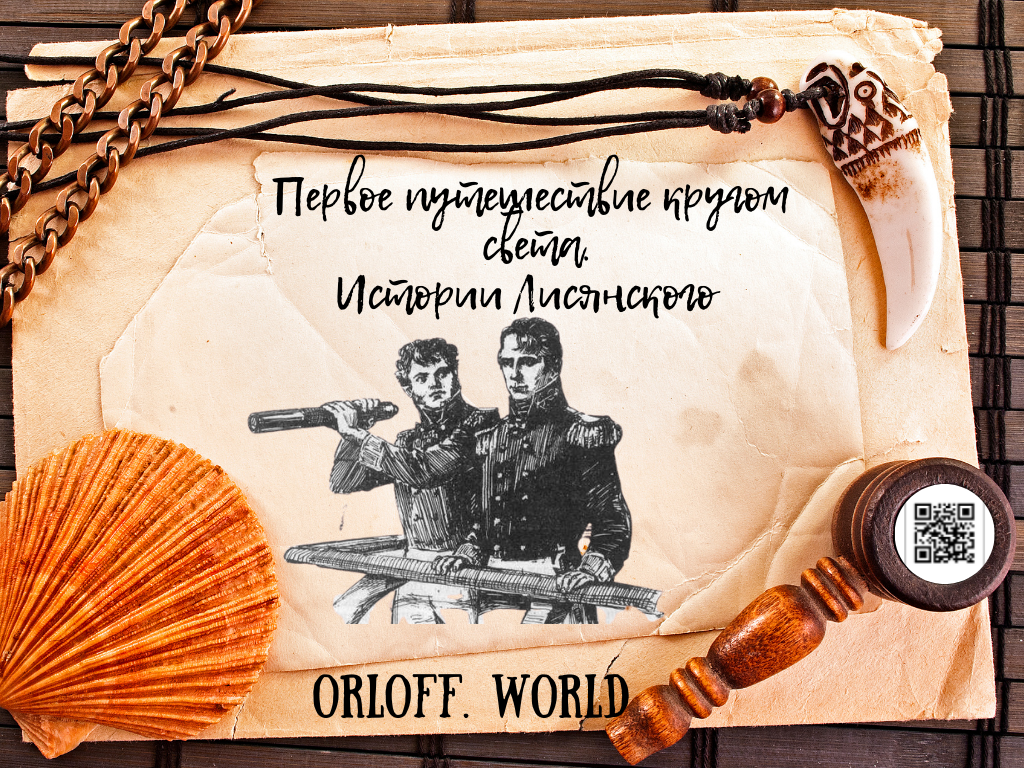 First Russian Voyage Around The World Told By Captain Lisyansky

MOSCOW. APRIL 13, 2022. PIR PRESS. “And now, I’m on the board of The Neva , whose captain is Yuri Fedorovich Lisyansky, and now I’m going around the world… by the way, strictly speaking, The Neva rounded the globe faster than the “fellow” ship The Nadezhda , where the captain is Ivan Fedorovich Kruzenshtern, who needs no introduction. But they don’t compete. They are like a single whole.”

The founder and director of the PIR Center, Dr Vladimir Orlov, has released a series of stories about the first Russian world cruise, which was realised in 1803-1806 on the ships The Neva  and The Nadezhda  under the command of Yuri Lisyansky and Ivan Kruzenshtern. Marquises, Kauai, Sandwich Islands – together with Captain Lisyansky, the reader is invited to meet the indigenous inhabitants of these distant lands and their kings, who, despite their savage manners, still had some idea about politics and even sought the friendship and patronage of the Russian Empire. The blog is based on the diaries of Captain Lisyansky, as well as his subordinates.

There are fifteen blogs in the series in total:

1. Not Timothy with Morgenstern, but Lisyansky with Kruzenshtern.

2. The Neva on Marquises.

3.  Other Islands, Other Manners.

6. The Captain and the Venus’s Аrmy.

11. No Man is an Island, but Every Man Should Have One!

All stories are available in Russian at the link.