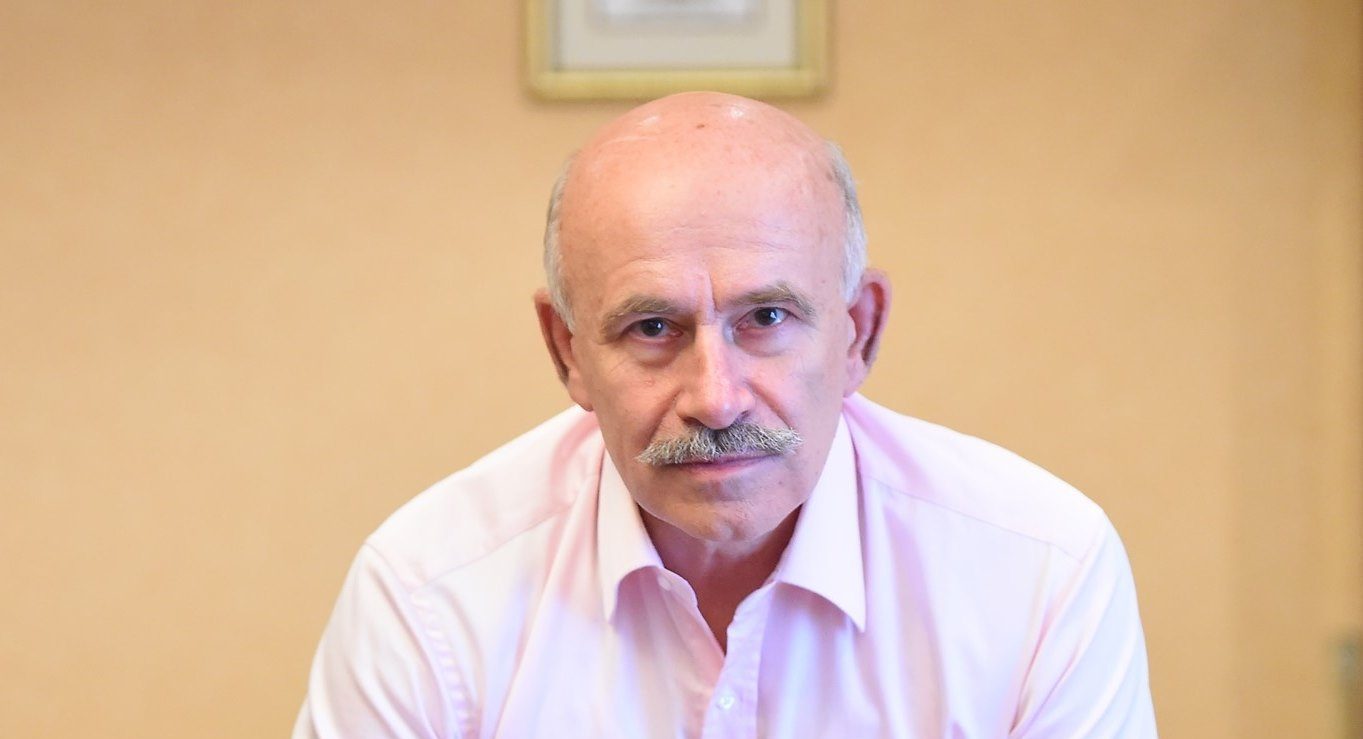 Main PIR Press News I Will Be A Supporter Of A Nuclear-Free World Until The End Of My Days
Status: Open

MOSCOW. MARCH 17, 2022. PIR PRESS. “My generation before the time of Gorbachev and Reagan treated the idea of a nuclear-free world as a dream or utopia. Some called a world without nuclear weapons a harmful utopia, putting forward the following arguments: Russia will not be able to ensure its security, war cannot be prevented without nuclear weapons, etc. I consider these arguments dangerous and even absurd. I will be a supporter of a nuclear-free world until the end of my days,” – Pavel Palazhchenko, the head of the International Department of the Gorbachev Foundation.

EDITORIAL: Today, on his birthday, Pavel Ruslanovich Palazhchenko, an English interpreter, the head of the International Department of the Gorbachev Foundation, author of the book “Profession and Time (notes of a translator-diplomat)” kindly agreed to talk with us. Pavel Ruslanovich took part in negotiations between the USSR and the USA on security and disarmament issues, and since 1985 has been an interpreter at Soviet-American ministerial meetings and at the highest level. Participant of the summits of the leaders of the USSR and the USA in Geneva, Reykjavik, Washington, Moscow, Malta, Helsinki and again in Moscow in 1991. Today Pavel Ruslanovich told us about an Old Believers village, how he went from football to translators, how a goalkeeper differs from a interpreter, how Mikhail Gorbachev’s anniversary was celebrated, what he usually watches on YouTube, how Russia can ensure its security without nuclear weapons, about the straitjacket of the civil service and the system of “revolving doors” in Russia, and also much more.

Read the interview (in Russian)