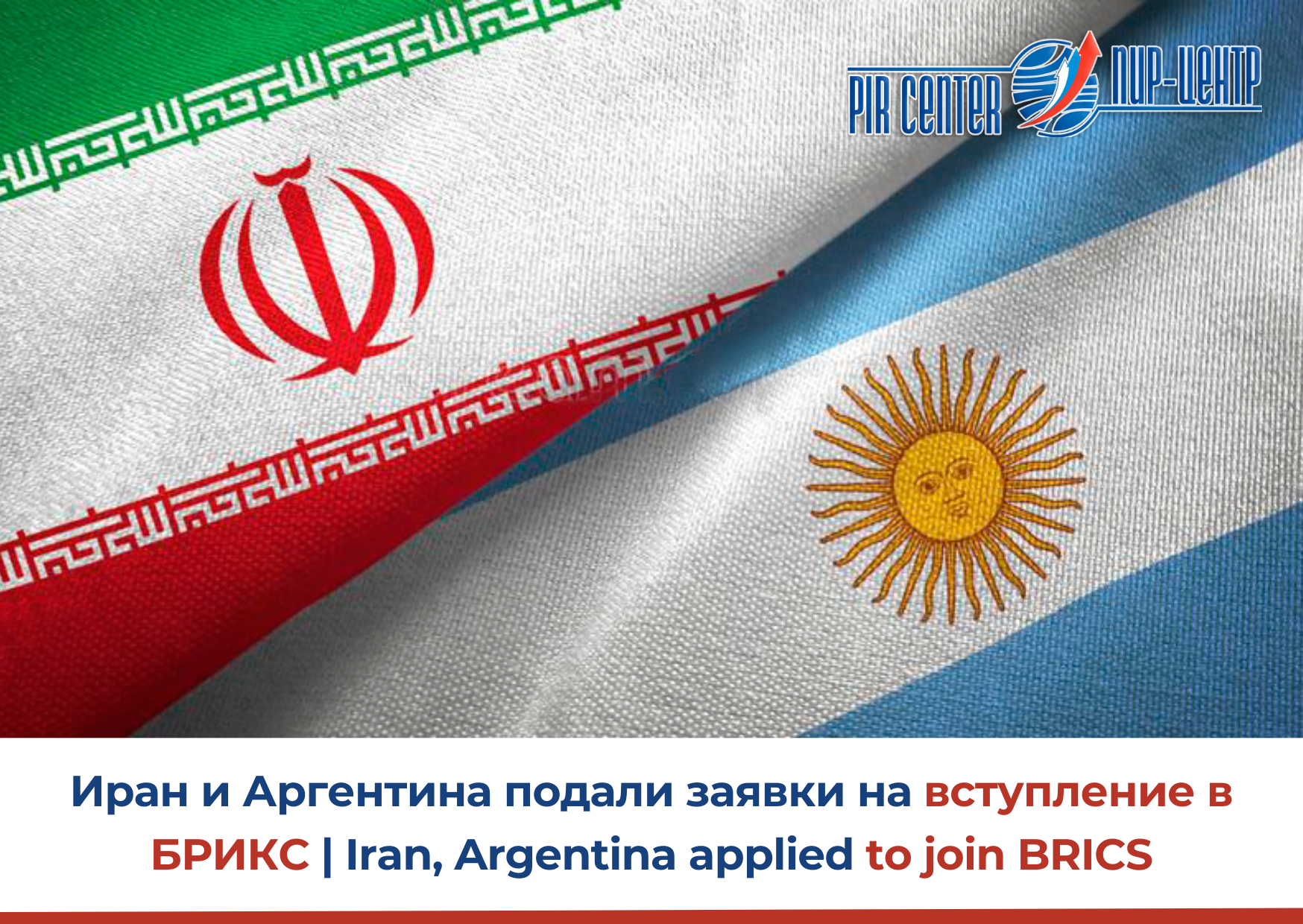 Iran And Argentina Are Preparing To Join The BRICS

Iran and Argentina have applied to join the BRICS (Brazil, Russia, India, China, and South Africa) mechanism days after a summit of the five-nation bloc during which the leaders agreed to continue to discuss the possibility of admitting new countries to the grouping on the basis of “full consultation and consensus.”

It reported that Iranian Foreign Ministry spokesman Saeed Khatibzadeh said on Monday that Tehran has applied for BRICS membership. Tehran filed the application for accession to the BRICS. The diplomat expressed hope that “Iran will be able to contribute to the BRICS’ operation and benefit the organisation.”

Argentina’s President Alberto Fernandez said at a BRICS+ meeting last week that his country wants to become a full member of the association.

The issue of expansion of the BRICS bloc was figured in the June 23 virtual summit hosted by China, which is this year’s chair. The declaration issued at the end of the summit said the leaders will continue to discuss the possibility of admitting new countries to the five-nation grouping on the basis of “full consultation and consensus.”

“BRICS countries agreed that it is important to step up cooperation with other emerging markets and developing countries to improve the representativeness of the BRICS mechanism and make it loudly heard on major international issues so that we can better rise up to challenges and uphold the interests of emerging markets and developing counties,” Chinese Foreign Ministry spokesman Zhao Lijian said.

“We have noted that many countries including Iran and Argentina have expressed their willingness to join the BRICS family. As the chair of the BRICS this year China actively supports BRICS countries to start the membership expansion process to expand BRICS Plus cooperation,” he said.

PIR Center published a research paper a year ago, which analyzed the prospects for the enlargement of BRICS in terms of prospects for strengthening the position of the association in addressing global security issues. The potential of Argentina, Mexico, Turkey, Iran, Egypt, and Indonesia that might be considered for membership in BRICS was considered in detail in the field of international information security, the use of artificial intelligence, peaceful atom and cooperation in the development of outer space, as well as countering WMD-terrorism.