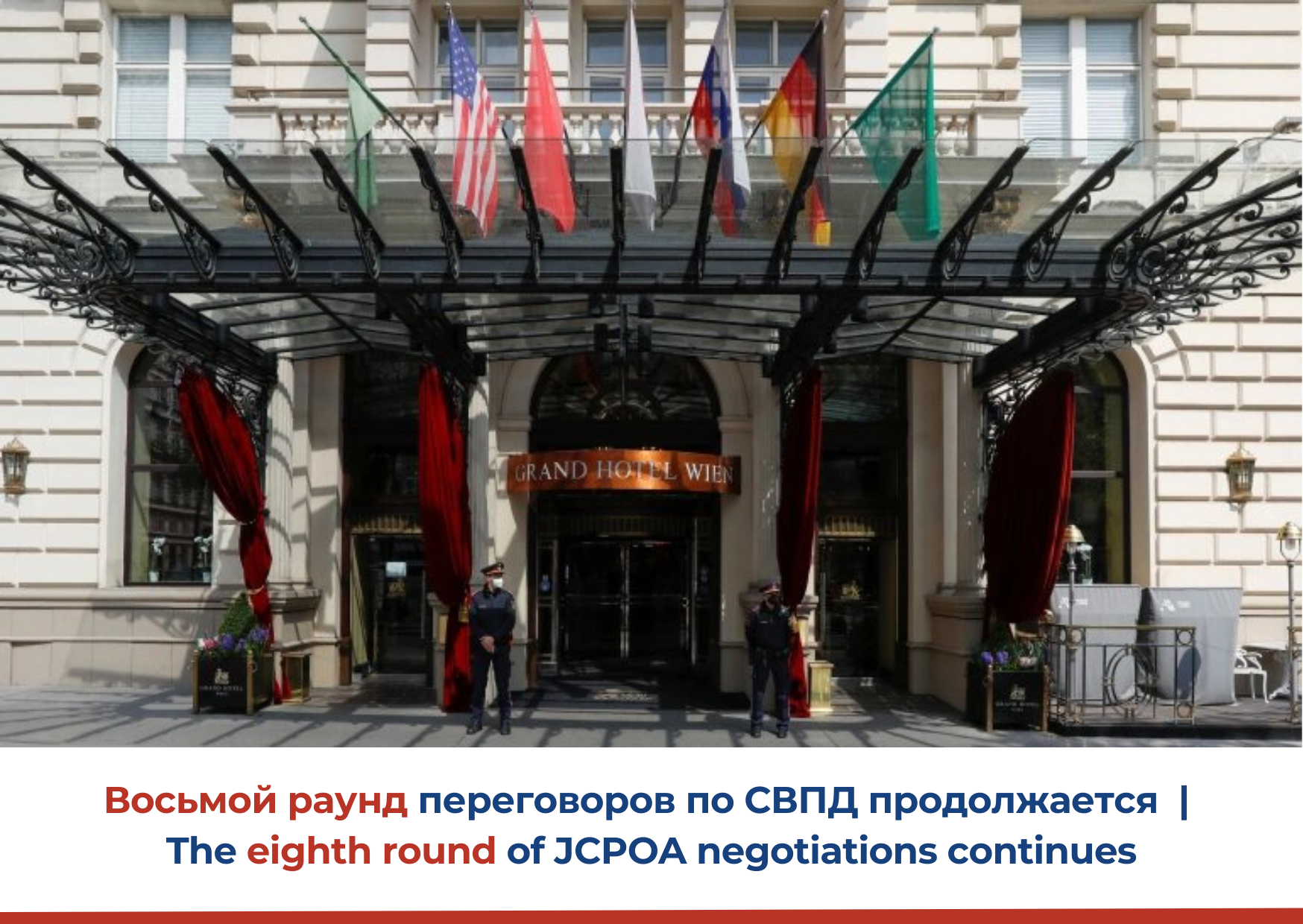 On Friday, January 14, the delegations of the eighth round of JCPOA negotiations returned to the capitals for official consultations, while expert working groups continue discussing the issue. The American side is concerned that Iran’s nuclear progress “will be too difficult to reverse,” meaning there are only a few weeks left for negotiations. According to representatives of the United States, Washington is prepared for either outcome.

Clearly, the Iranian leadership has taken a more balanced approach compared to the statements made in November last year. As follows from a recent interview with Iranian Foreign Minister Hossein Amir-Abdollahian, Tehran agrees to return to the deal in exchange for the lifting of the sanctions specified in it. Previously, the latter demanded the lifting of all sanctions, including those related to human rights violations. At the same time, Iran continues to insist it is ready to conclude an agreement, while European and U.S. partners do not show initiative despite earlier rhetoric.

At the same time, the Iranian side is making an effort to bring its position closer to Beijing’s, and not only within the framework of the JCPOA negotiations. That said, on January 14, Abdollahian paid an official visit to China to discuss the bilateral Strategic Partnership Agreement concluded in early 2021. During the discussions, the parties exchanged views on the Vienna talks. The Chinese side expressed support for Tehran’s “logical” position in the negotiations.

High Representative of the Union for Foreign Affairs and Security Policy Josep Borrell maintains a cautiously optimistic assessment of the ongoing negotiations in Vienna, which is shared by the Russian delegation headed by Mikhail Ulyanov. “I still maintain the hope that it would be possible to remake this agreement and have it function as it did before the American withdrawal”, Borrell said, noting a new agreement could be concluded in the coming weeks.

Despite statements by the EU representative, there is no consensus among the European partners. In particular, the French side takes a more negative position. Thus, French Foreign Minister Jean-Yves Le Drian emphasizes the talks are moving “much too slowly to be able to reach a result”, demanding more decisive action from Tehran.

As Russian Foreign Minister Sergey Lavrov noted at a January 14 press conference, the optimism of Russia’s position on the JCPOA negotiations stems from the fact that Tehran and Washington are making real progress in understanding each other’s interests and concerns. “This [new agreement] can only be a package solution, just like the ‘Iranian deal’ itself,” Lavrov stressed.