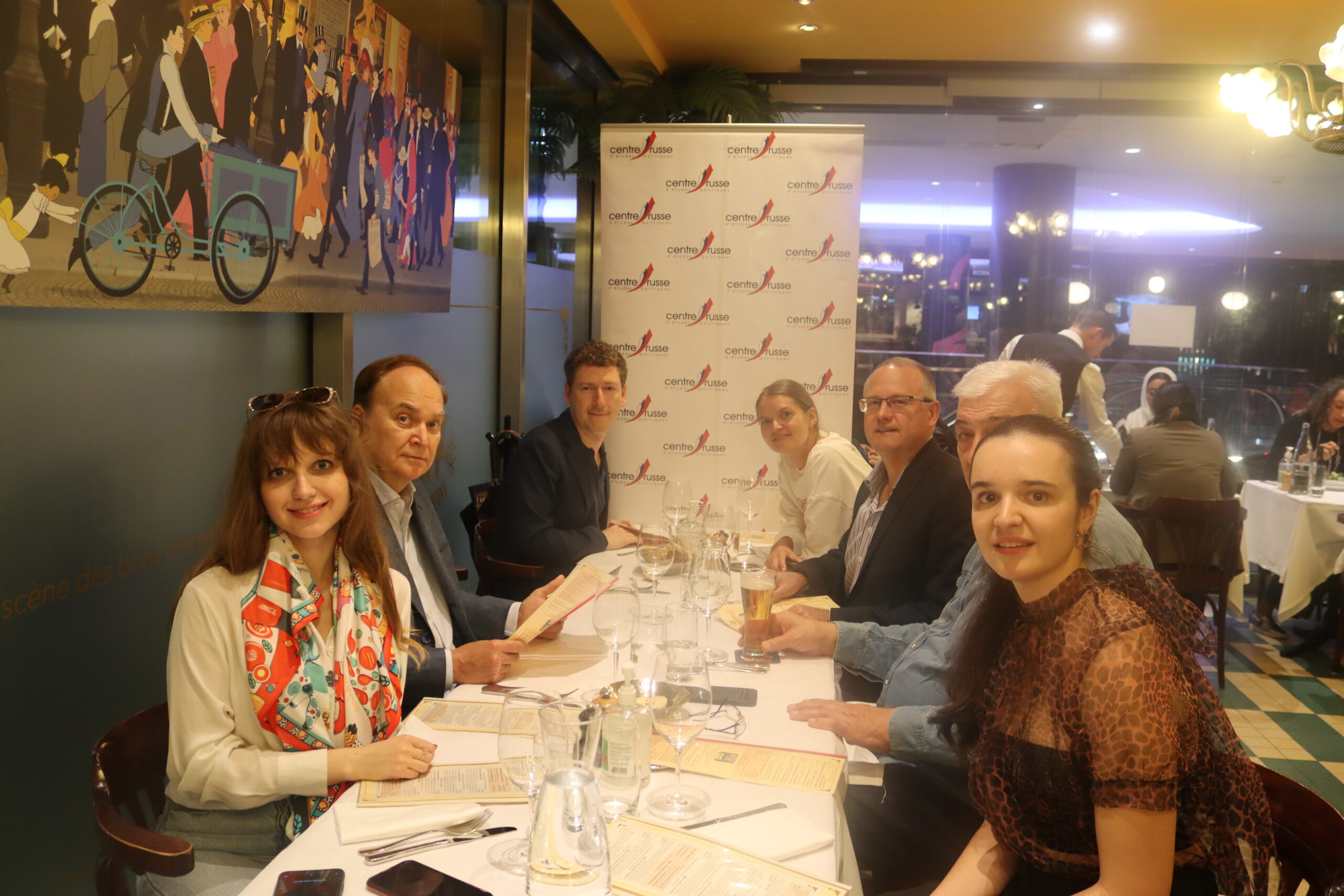 Meeting of PIR Alumni Community members in Geneva on October 20, 2022

“HapPIR Hour in Geneva became HapPIR Evening. It is always a joy to gather among colleagues – employees and friends of PIR. Thank you for the kind words and for the friendly toasts”, – Vladimir Orlov, Founding Director of PIR Center.

On October 19-20, 2022, PIR Center team was in Geneva, Switzerland, on a working visit to participate in the International Conference “Sixty Years after the Cuban Missile Crisis: Lessons for the 21st Century”.

The meeting was held in the format of an informal dinner. The participants managed to discuss a wide range of issues related to the international agenda. They also touched upon the current problems of strategic stability and the prospects of arms control regime, disarmament and nuclear nonproliferation in the future. More experienced members of PIR Alumni Community shared their professional experience and professional development, gave recommendations on the preparation of research papers and analytical materials.