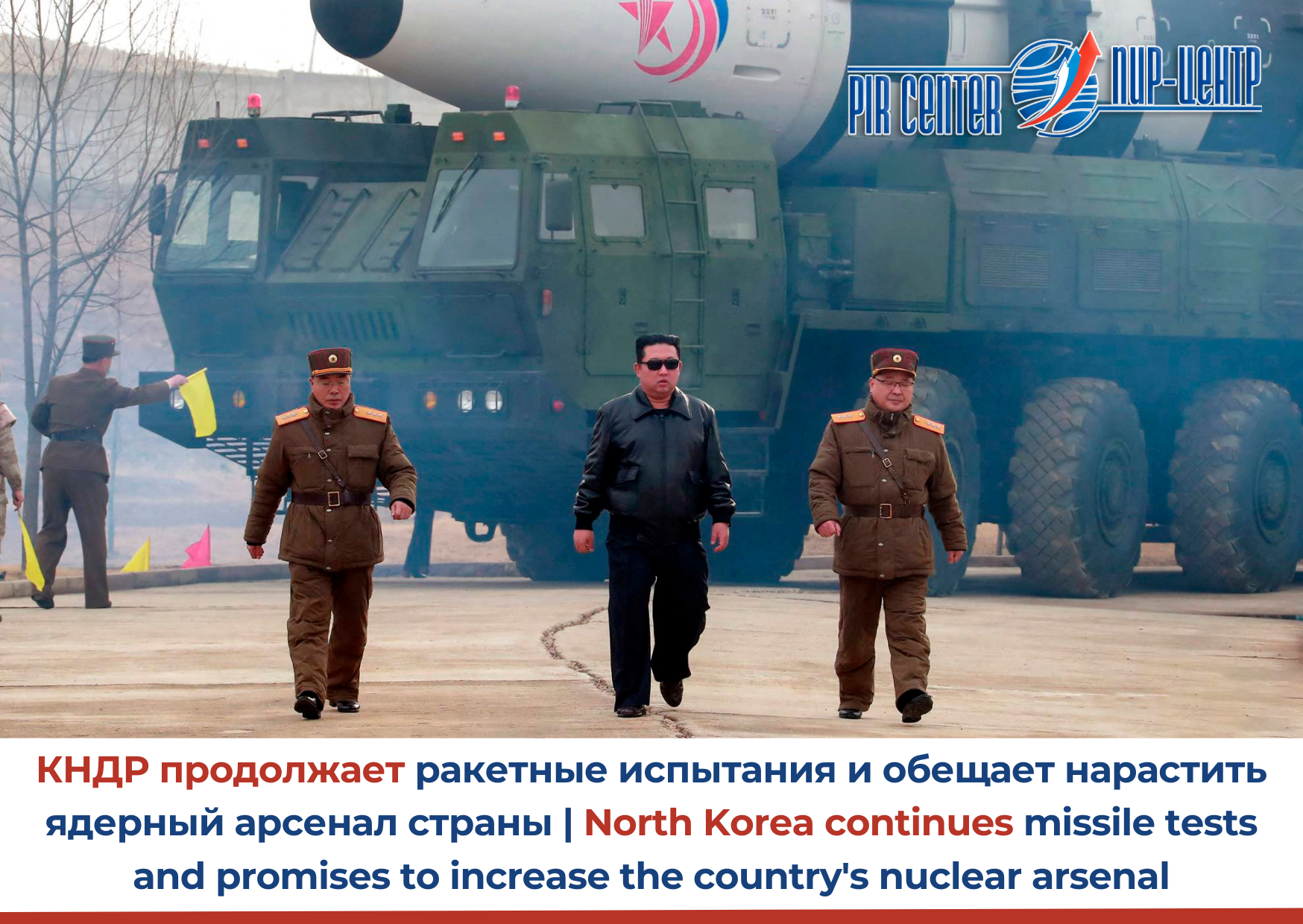 While most of the countries remain concentrated on the Ukrainian crisis, there is a possibility of another crisis at the different edge of Eurasia. The potential troublemaker is the Democratic People’s Republic of Korea and its nuclear missile program, which has somewhat revived in recent times.

In December 2017, North Korea imposed a unilateral moratorium on nuclear testing and tests of intercontinental ballistic missiles. This decision was the result of a serious and prolonged crisis in relations between the DPRK and the United States, provoked by the success of North Korea in the development of a hydrogen bomb and ICBMs capable of reaching the territory of the United States.

Over the next four years, North Korean leader Kim Jong-un repeatedly hinted that his country would soon end “confidence-building measures with the United States.” For a long time, all these statements remained only on paper, but on March 24, the DPRK launched the first ICBM since 2017.

In total, North Korea has already conducted 16 missile tests this year, the last of which took place on May 12. Three short-range ballistic missiles were launched that day in the direction of the East Sea. According to the Ministry of Defense of Japan their approximate range was about 350 km.

Against this background, statements in the South Korean power structures that the DPRK may conduct new nuclear tests by the end of this month have become more frequent. On May 12, White House press secretary Jen Psaki confirmed this information, noting that the United States has the same assessments.

The situation on the Korean Peninsula is of great importance in view of the upcoming visit to South Korea by US President Joe Biden. The American leader will visit Seoul May 20-22 as part of his Asian tour. Biden is also expected to visit the demilitarized zone between the two Koreas, which runs along the 38th parallel.