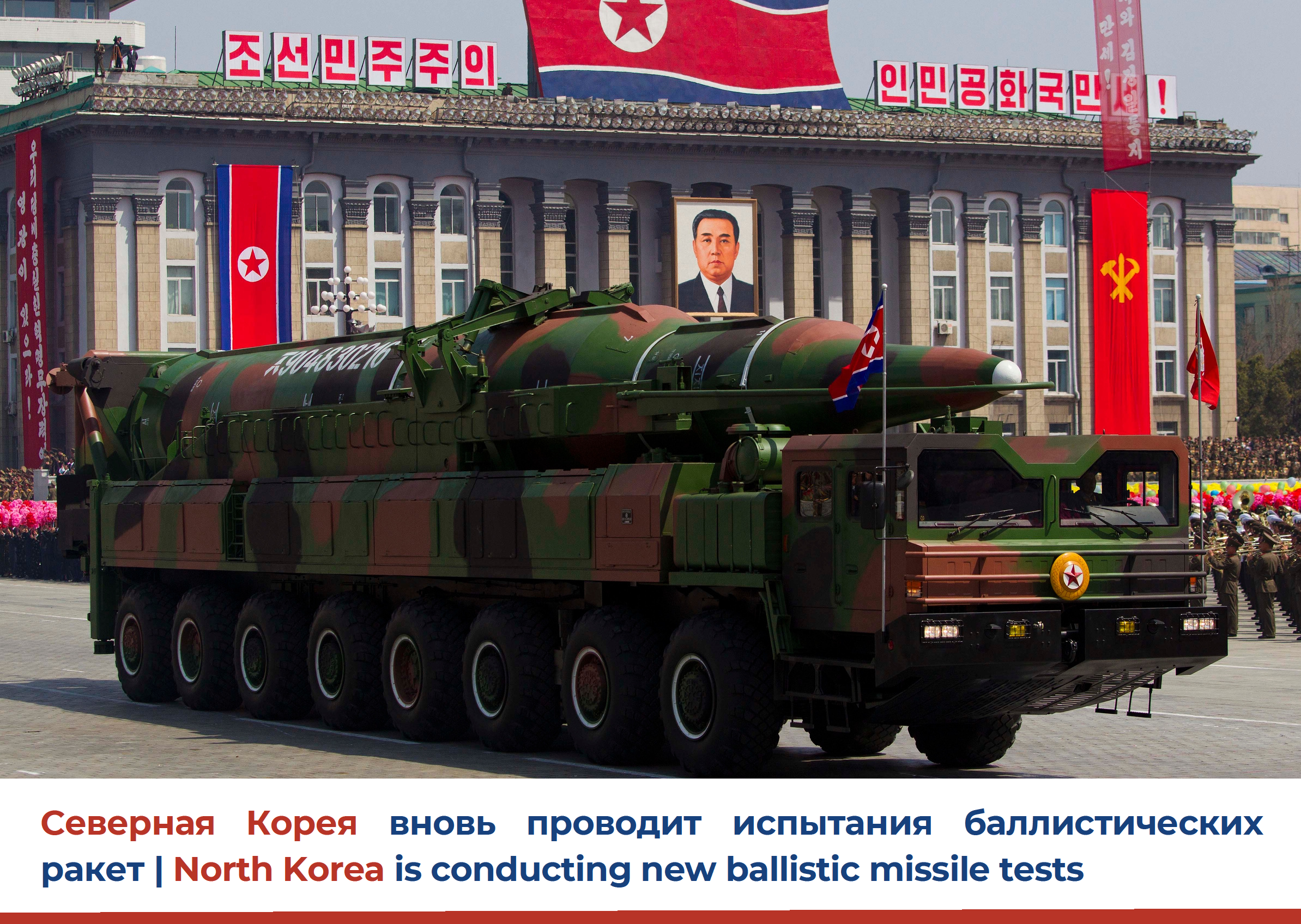 On January 17, 2022, North Korea conducted a new missile test, the fourth since the beginning of the year. Media, citing the Japan Coast Guard, report that the DPRK allegedly launched two short-range ballistic missiles towards the Eastern Sea. According to the South Korean Joint Chiefs of Staff, the launch took place near Sunan International Airport (Pyongyang). The missiles were launched at four-minute intervals, flying 380 kilometers, reaching a maximum altitude of 42 kilometers. Missiles landed at sea off the northeast coast of South Korea. Japan has already condemned the launch.

Earlier this year, North Korea conducted missile tests on January 5, 11, and 14: by the first two tests, the North Koreans launched hypersonic ballistic missiles, by the latter two shorter-range ballistic missiles were launched from a railway car near the border with China. These launches were also condemned by the United States and its allies. Previously, the US imposed sanctions on six North Korean personalities allegedly involved in the marketing of materials for the Korean nuclear program in response to hypersonic tests.

North Korea has been developing its missile program for a long time. Research began in the 1960s when the young Democratic People’s Republic of Korea was actively supported by the Soviet Union. The first test of the North Korean ballistic missile («Nodon-1») took place in May 1993, and since then more than thirty ones have been conducted. Read about the origins of the North Korean missile program in materials of PIR Center: Vladimir Dvorkin and Alexander Shcherbakov «North Korean Missile Dreams» («Security Questions», March 2003), Evgeny Buzhinskiy «(Non)realistic threats? On the issue of missile programs of the DPRK and Iran» (2016).

The missile program of the DPRK is inextricably connected with the nuclear one. Previously, PIR Center prepared «Chronology of the DPRK nuclear program». And about how the DPRK’s nuclear program is related to the domestic political aspects of the country read in the article of Georgy Toloraya and Vladimir Khrustalev «The Future of North Korea: Is Worth Waiting For Its End?» (Security Index, 2009).