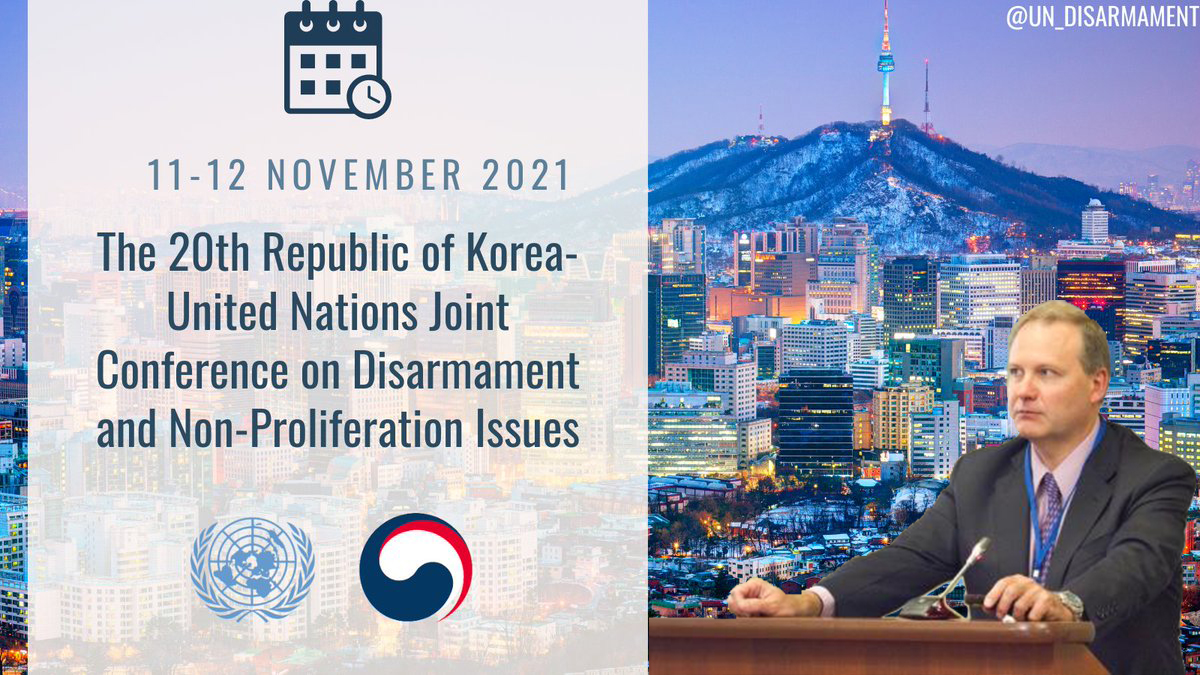 Report By Vladimir Orlov, Director Of The PIR Center, At The UN Joint Conference On Disarmament And Non‑Proliferation Issues In Seoul

About 40 representatives of Governments and intergovernmental organizations, research institutes and think‑tanks will participate in the two-day meeting. Among the speakers is the founder and director of the PIR Center, Vladimir A. Orlov, who is speaking on the topic of the NPT Review Conference.

“Since 2002, the so-called ‘Jeju Process’ has been providing a platform for dynamic and frank discussions on various issues on disarmament and non-proliferation,” said Izumi Nakamitsu, Under‑Secretary-General and High Representative for Disarmament Affairs. “I hope that this jubilee marks a milestone for the next decades to come.”

Titled “Twenty Years of Achievements and Future Aspirations”, the 2021 Conference will focus on how the disarmament and non-proliferation landscape has changed over the past two decades, and take stock of the successes, setbacks and lessons learned, as well as priority issues in the years ahead. Participants will hear assessments on the current state of the nuclear disarmament and non‑proliferation regime and expectations ahead of the tenth Review Conference of the Treaty on the Non‑Proliferation of Nuclear Weapons, to be held from 4 to 28 January 2022 in New York.