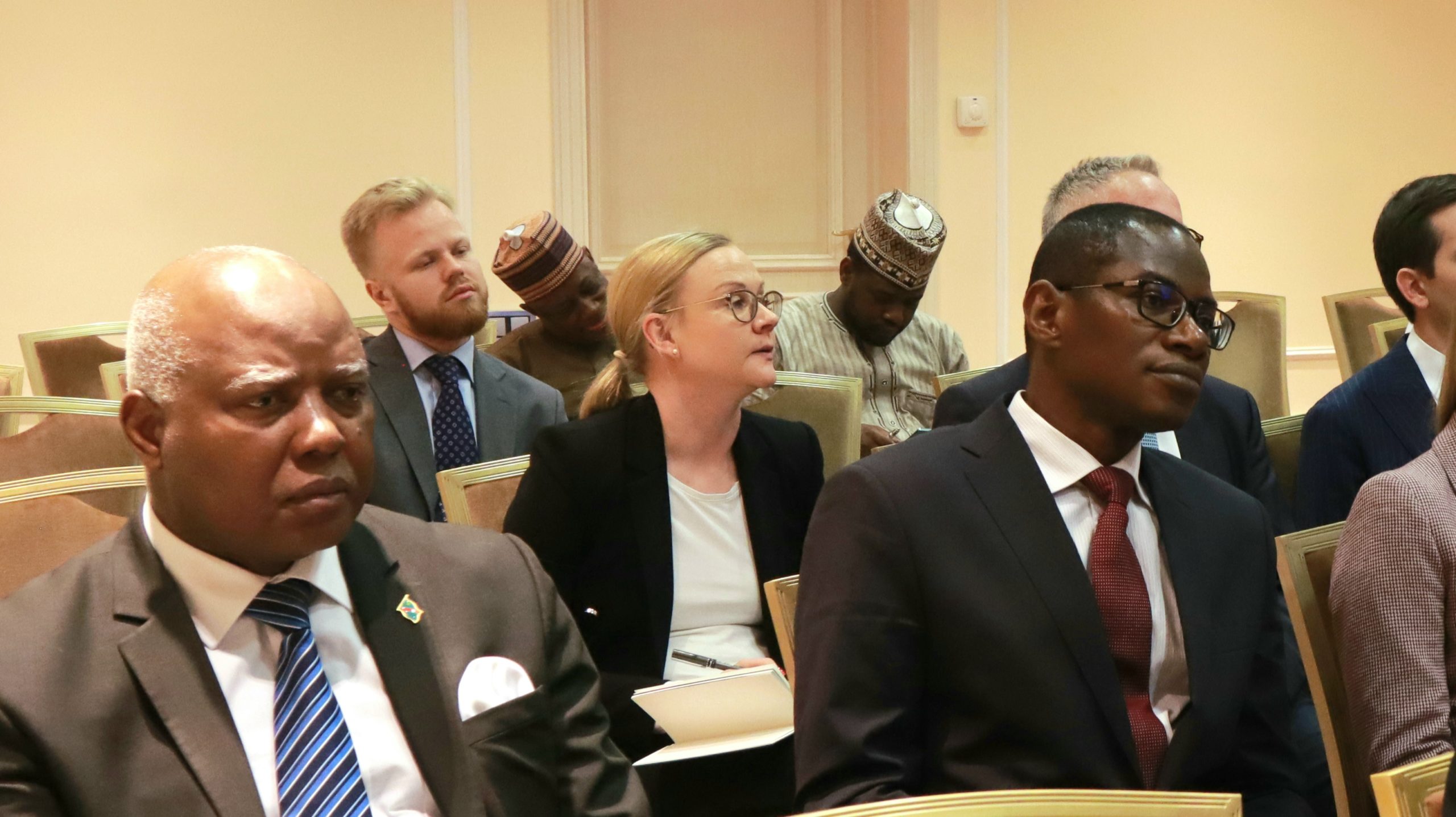 Building relations with African countries we adhere to the basic principle that implies that each nation has the right to choose partners independently and other countries are to proceed from the need to respect the freedom of choice as well. Confrontational approaches towards cooperation with Africa are counterproductive and are not shared by Africans. They want to have the sovereign right to choose their own path of development, as well as to cooperate with political and economic partners in solving complex socio-economic, security, and technological development problems. Having suffered from competition between colonial powers for their resources African states do not need the so-called boxers in the ring, they need reliable allies to enhance continent development 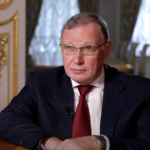 H.E. Oleg B. Ozerov
Ambassador-at-Large of the Russian Foreign Ministry, Head of the Secretariat of the Russia-Africa Partnership Forum

On November 1, the 115th Autumn Session of the Trialogue Club International took place. It was dedicated to the topic “Russia Goes to Africa: Prospects of Cooperation in High-Tech and Security Spheres”.

Traditionally, Dr. Vladimir A. Orlov, President and Founder of the Trialogue Club International, Director and Founder of PIR Center, made a welcoming speech to the Club members and special guests. In particular, he summarized the PIR Center’s activities in the summer of 2022, outlining the highlight events in which the organization has been involved, as well as the latest publications as part of Security Index Occasional Paper Series. Vladimir Orlov also informed the participants of the Club Session that the authoritative publishing house Palgrave Macmillan (part of the Springer publishing group) has released the 2nd edition of  PIR Center monograph Russian–American Nuclear Nonproliferation Dialogue: Lessons Learned and Road Ahead. You can purchase an electronic or paper version of the book on the Palgrave Macmillan website.

The keynote speaker of the 115th Autumn Session of the Trialogue Club International was H.E. Oleg B. Ozerov, Ambassador-at-Large of the Russian Foreign Ministry, Head of the Secretariat of the Russia-Africa Partnership Forum. In his speech, H.E. Oleg B. Ozerov spoke about the prospects for relations between Russia and Africa in light of the rapidly changing international landscape.

In general, the following issues were raised during the meeting:

The Session was moderated Co-Chairs of the Club Dr. Elena V. Chernenko and Gen. Evgeny P. Buzhinskiy. Among the participants of the event were the Club members and special guests of the Session, namely the representatives of diplomatic agencies of several African countries, e.g. Ghana, Guinea, Egypt, Nigeria, Sudan, as well as diplomats from France, and Russian business entities.

As always, the meeting of the Trialogue Club International was held under Chatham House rules. Following the Session, the Club members and special guests were invited to an informal reception, in the course of which the participants of the meeting were provided an opportunity to discuss the key issues of international agenda in a freer format.

More photos from the event are available here.

If you need any further information about the Trialogue Club International, fees, terms, and conditions of membership, please contact the Club’s Executive Secretary Elena Karnaukhova by phone: +7 (916) 170 03 07 or email: secretary@trialogue-club.ru