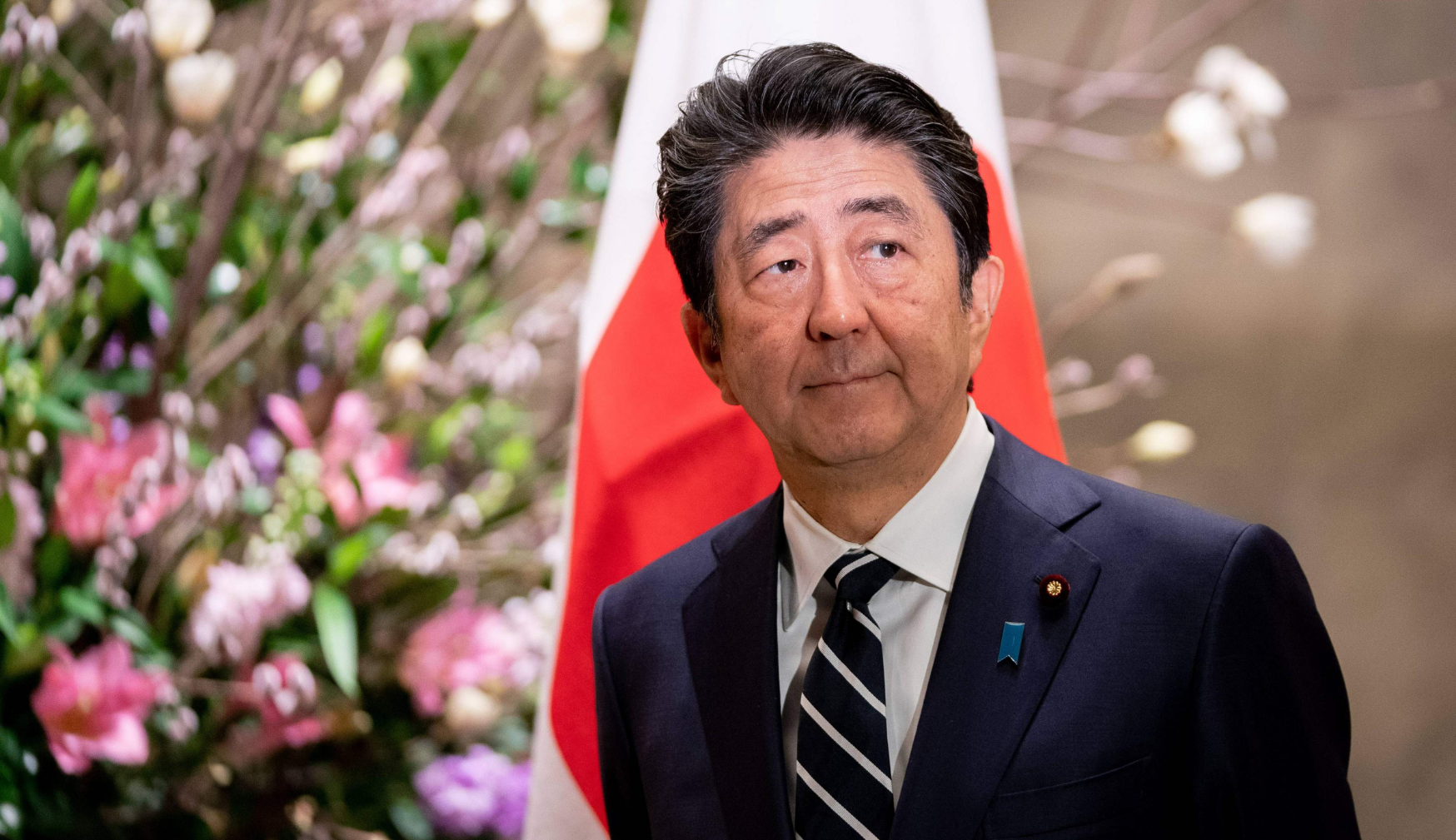 Should Japan Abandon Its Taboo On Nuclear Weapons?

On Tuesday, May 24, Tokyo hosted the summit of the leaders of QUAD, an informal alliance of the United States, India, Japan and Australia aimed at containing the People’s Republic of China in the Indo-Pacific region. The summit mainly focused on discussing various anti-Chinese initiatives and the Ukrainian crisis.

The summit, in addition to the first persons of the QUAD states, was attended by many other statesmen. Among them was former Japanese Prime Minister Shinzo Abe, who left his post due to health reasons in September 2020. This February, amid the Ukrainian crisis and growing tensions between Taiwan and mainland China, Abe suggested that Tokyo consider the idea of hosting on the Japanese territory nuclear weapons.

Since the second half of the 1960s, Japan has adhered to the “Three non-nuclear principles” in its foreign policy, which are to promote the peaceful use of atomic energy, to work toward global nuclear disarmament, to rely on the extended U.S. nuclear deterrent.

However, in a conversation with a representative of the Indian TV channel WION, the former Japanese prime minister actually reiterated his call, noting that Japan should abandon the taboos associated with the possession of nuclear weapons. According to him, Tokyo needs “to understand how security is maintained around the world and not consider it taboo to have an open discussion.”

Abe also added that the U.S.-Japan alliance system needs to be updated and improved over time, but that nuclear deterrence would also help ensure Japan’s own security. However, Abe’s words were immediately denied by the current Prime Minister of Japan, Fumio Kishida. He stated that, in accordance with the three non-nuclear principles, the idea was unacceptable.