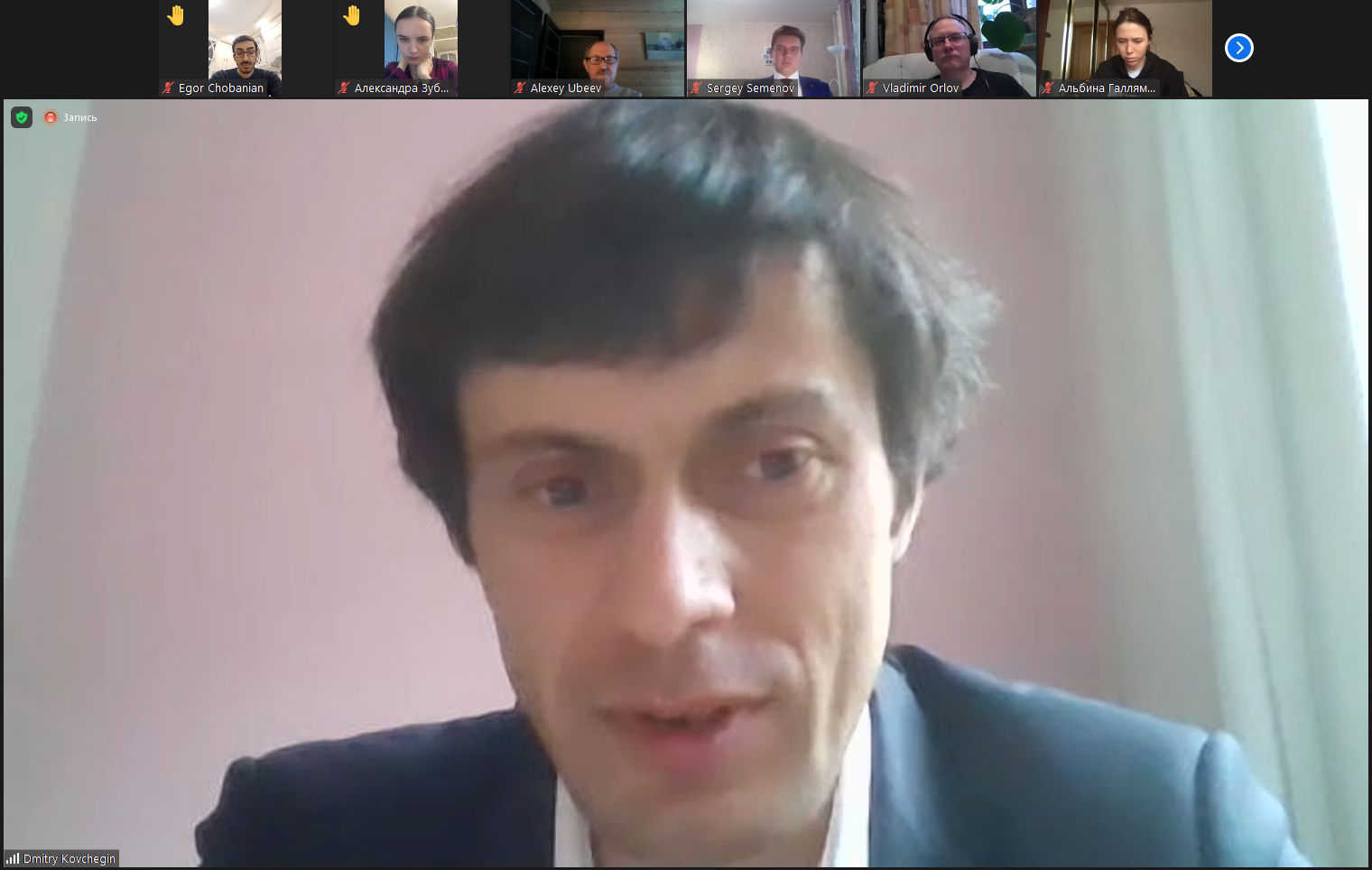 MOSCOW, MARCH 26, 2021. PIR PRESS. «The level of discussion on nuclear security in Russia does not correspond to our role in this area», ‒ Dmitry Kovchegin, Member of the PIR Center Advisory Board.

On March 17, PIR Center held a workshop within the framework of the Midweek Brainstorming sessions series. Participants discussed Russian Nuclear Security (NS) posture along with the international cooperation outlook.

The origins of modern approaches to NS in the Russian Federation have created prerequisites for shaping an increased interest in the safety condition of Russian nuclear facilities and materials. The international cooperation in this area contributed to the Russian NS development. Therefore, the cooperation-related activities constituted the main information pipeline on this topic until 2014. Since the cessation of the cooperation in its original form, the volume of information has significantly decreased, and Russia’s ability to maintain the NS at least at the preceding level within the framework of cooperation has become an issue of serious concern.

During the workshop, Dmitry Kovchegin, Member of the PIR Center Advisory Board, presented his vision of NS condition in Russia. The expert focused attention on 3 stages of Russian NS evolution, namely: 1) the old system (before 1991); 2) transit (from 1991 to 2014); 3) maintenance and development (nowadays).

In the course of the discussion, the participants of the Midweek Brainstorming session arrived at the following conclusions:

“Now there are much more sources of NS information in Russia, such as regulations, reporting of organizations involved, websites of enterprises, information system of public procurement. Notwithstanding, the discussion activity on such an urgent issue has certainly declined”, noted Dmitry Kovchegin.

PIR Center Founder & Director Vladimir Orlov pointed out, “In addition to commercial and political track, there are technical issues as well as the areas of vulnerability in our nuclear cooperation with the newcomers to the nuclear energy”.

“There were some cases in Russia when staff connected a nuclear power plant’s (NPP) supercomputer to the Internet and used it in order to mine cryptocurrency”, comments Dmitry Kovchegin.

Within the debate, Alexey Ubeev, a Member of the PIR Center Advisory Board, shared his expert opinion, “The present funding level of NS is what it should be. Our domestic software is installed at nuclear facilities. As for acts of radiological terrorism –it`s necessary to keep working. It is crucial not to get hung up on possible cooperation with the United States. At the same time, we shouldn`t isolate ourselves.”

The online Midweek Brainstorming session was attended by nearly 30 participants, including Foreign Ministry officials, Russian and foreign experts as well as PIR Center staff and interns.