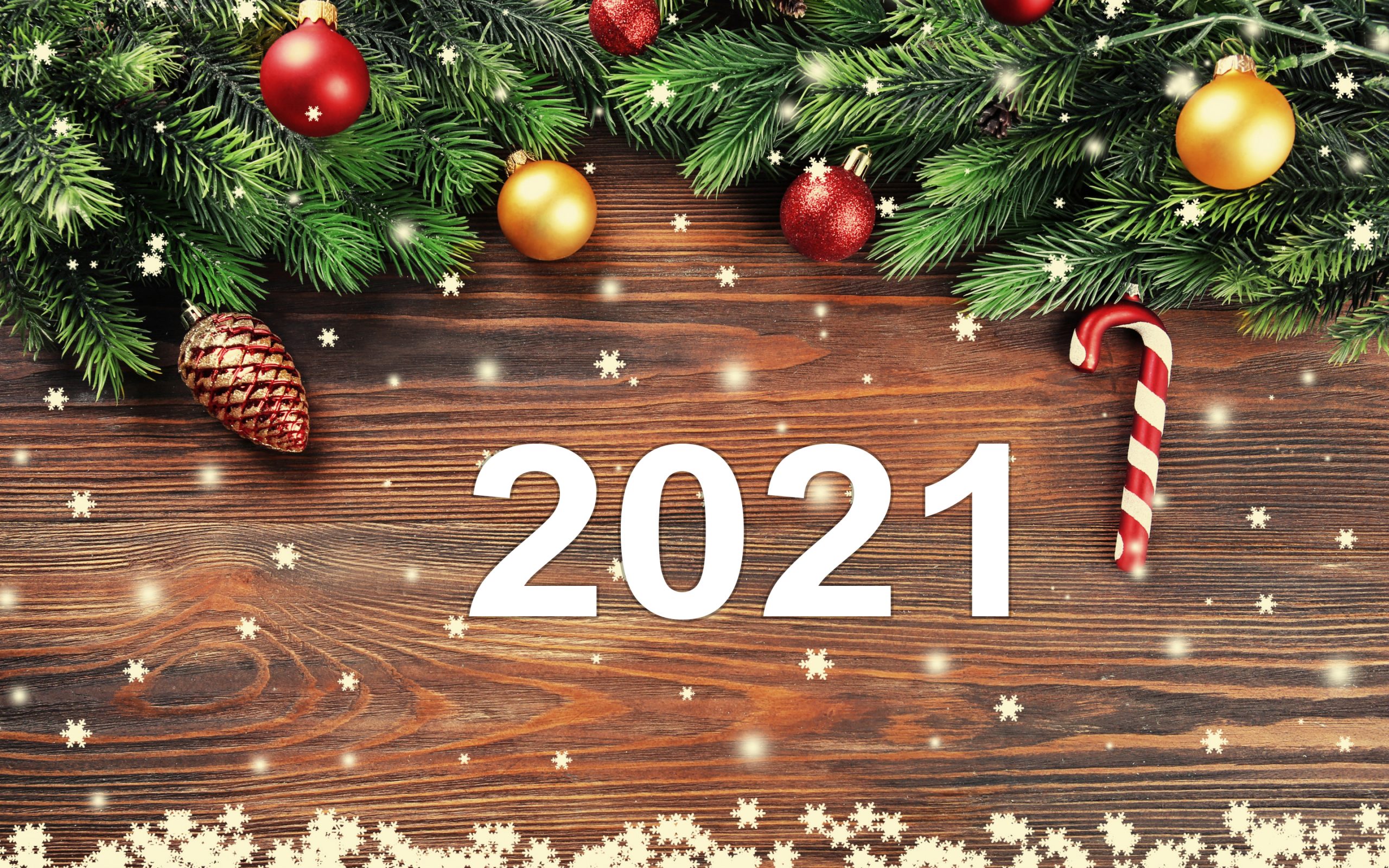 Thank You Our Friends And Partners For New Year Greetings

MOSCOW, 10 FEBRUARY, 2021. PIR PRESS. PIR Center’s team feels your support from the farthest corners of the world. We are glad to continue cooperation and responsible work.

Season`s cards were received from many people including:

Yifat Amedy, Minister Counsellor of the Embassy of the State of Israel;

Anatoly Antonov, Ambassador Extraordinary and Plenipotentiary of the Russian Federation to the United States of America;

Oleg Ivanov, Vice Rector for Research of the Diplomatic Academy of the Ministry of Foreign Affairs of Russia;

Outi Koikkalainen, Second Secretary at the Embassy of Finland in Russia;

Merja Lakhtinen, Political officer at the Embassy of Finland in Russia;

Tobias Privitelli, Deputy Ambassador of the Embassy of the Swiss Confederation in Russia;

Frank Schürch, Councillor at the Embassy of Swiss Confederation in Russia;

Ali Soltanieh, Former Iranian Permanent Representative to the IAEA and other international organizations in Vienna, PIR Center Advisory Board Member;

Roberto Tonciq, Counsellor at the Embassy of Italy in Russia;

Venkatesh Varma, Ambassador of India to the Russian Federation;

Feodor Voitolovsky, Director at the Institute of World Economy and International Relations.

PIR Center is sure that its research, projects, and events will contribute to international security and nonproliferation regime in 2021. Wish you good health, productivity, and successful projects!