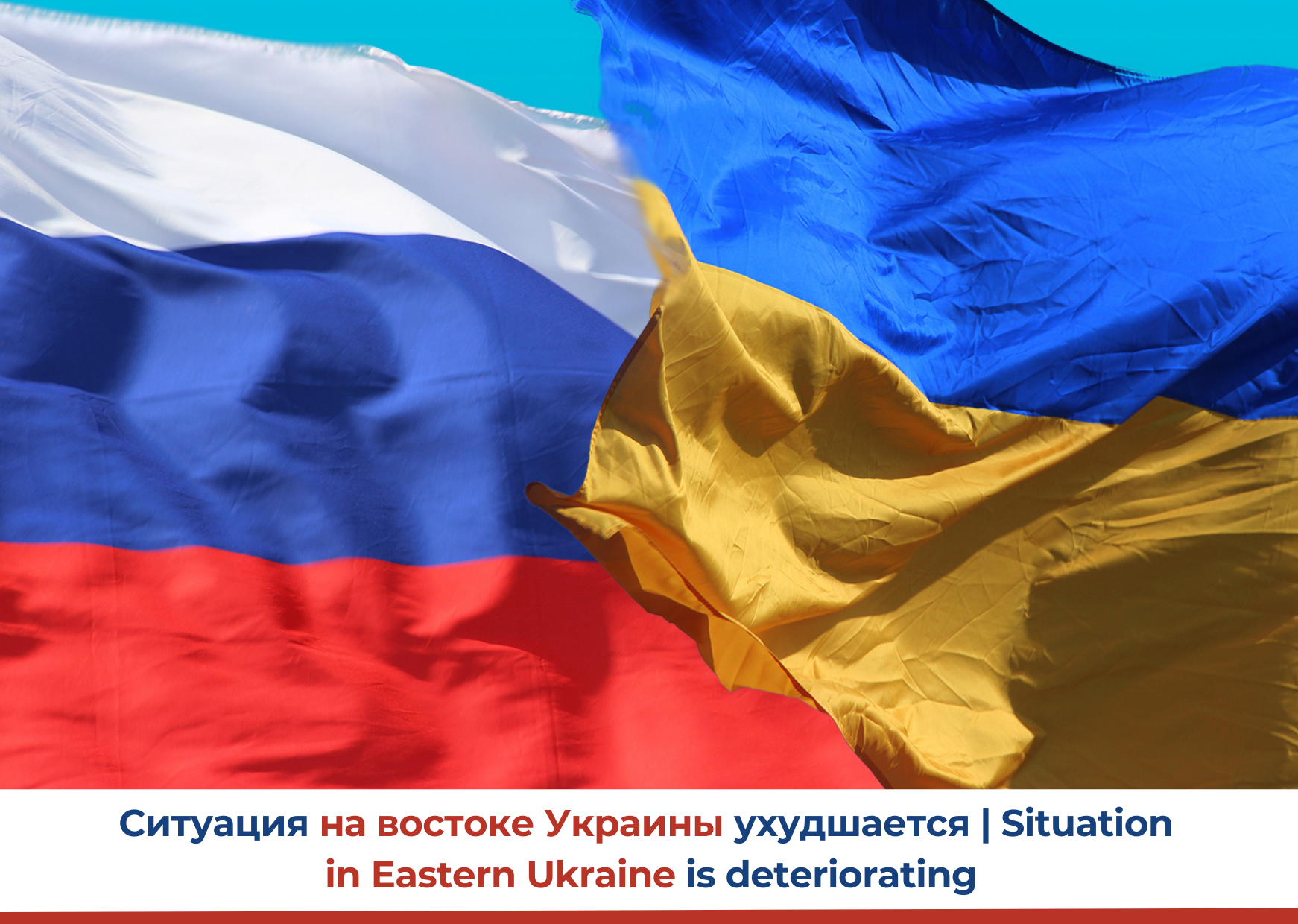 Main PIR Press News The Aggravation Of The Situation Around Ukraine And The Expansion Of NATO
Status: Open

Recently, the world’s attention has been increasingly focused on the situation in Ukraine. On January 21 Russian Foreign Minister Sergey Lavrov and United States Secretary of State Anthony Blinken met in Geneva to discuss some issues including guarantees that Ukraine would not be admitted to NATO. The situation is reminiscent of the typical “military alarm”: the media increasingly report that Russia is drawing troops to the eastern border of Ukraine, arms supplies are actively being sent to Ukraine, and sanctions would be imposed on Russia if it unleashes war. There are also reports that the United States is beginning to evacuate its diplomats from Kyiv. At the same time, NATO promised to build up a group of its troops in Europe.

At the same time, some countries try to oppose (albeit indirectly) the escalation of tensions. Australia has officially declared that it does not intend to supply arms to Ukraine. Germany did the same, limiting Estonia’s right to export arms manufactured in Germany to Ukraine. At the same time Vice Admiral Kai-Achim Schönbach, head of the German Navy, in a conversation with Indian colleagues at all, stated that “Crimea will never return to Ukraine”, and Mister Putin must pay tribute.

PIR Center has been monitoring the situation in Ukraine since the end of 2013, since the beginning of the crisis. We welcome you to read a series of blogs by Yuri Fedorov “Ukrainian crisis” in four parts:

1) President and “groups of influence”

4) Revolution started. How it would end? devoted to the events of the Ukrainian crisis from November 2013 till January 2014.

In 2014, PIR Center released a collection of materials “The Crimean Crisis and Nuclear Weapons“, where international documents and expert articles dedicated to the status of Crimea were collected.

We also recommend you read the blog of Vadim Kozyulin “Idle Shot Killing Elements” with an analysis dedicated to the issue of Ukraine ending mandatory notifications to Russia on the sale and purchase of MANPADS. Read about diplomatic and strategic aspects of the settlement of the Ukrainian crisis in the blog of Vladimir Orlov and Evgeny Sharov Joint Venture “Europe plus Russia”.