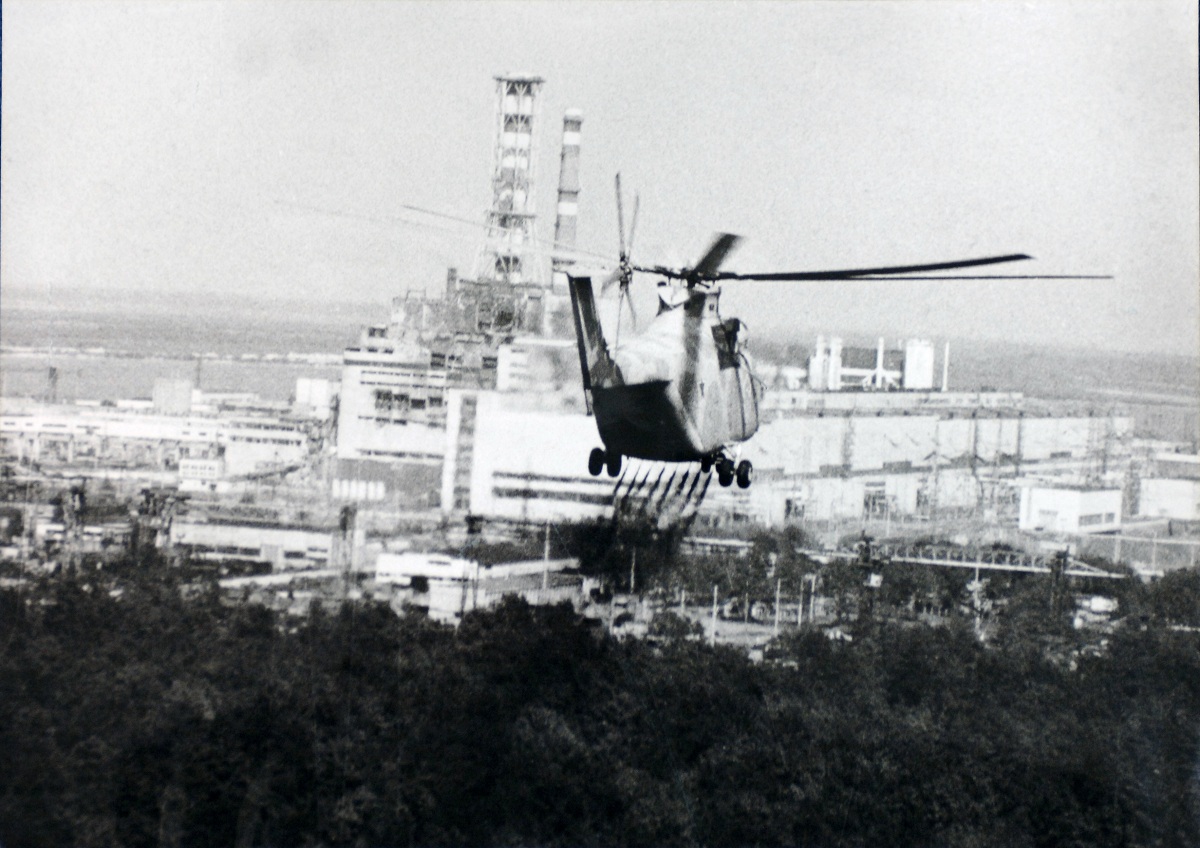 Main PIR Press News The Anniversary Of The Chernobyl Accident Is An Occasion To Remember About Nuclear Safety
Status: Open

MOSCOW, APRIL 26, 2021. PIR PRESS. “The concept of nuclear renaissance is so multifaceted and mosaic that it is difficult to imagine whether a whole picture will form or only its attractive fragments will remain on the canvas. And God forbid us a new Chernobyl!” – Alexey Ubeev, a member of the PIR Center Advisory Board.

On April 26, 2021, the world remembers the most difficult pages in the history of nuclear energy. Exactly 35 years ago, there was an accident at the Chernobyl nuclear power plant. As a direct result of the accident, 31 people lost their lives, up to several thousand people died from the long-term effects of radiation exposure, and 115 thousand permanent residents were forced to leave the 30-kilometer exclusion zone. The consequences for the economy and energy were much more serious: billions of dollars were spent and are still being spent on eliminating the consequences of the accident, and the reputation of nuclear energy was damaged for several decades to come.

The Chernobyl accident raised important questions that had previously been thought about too rarely or not at all. It was after Chernobyl that discussions around the issues of nuclear safety – both operational and physical-intensified. And partly because of the “Chernobyl experience”, the Russian Federation was the skirmisher of such discussions. The PIR Center was not left aside either.

In June 1995, Russian President Boris Yeltsin invited the Group of Seven (the United States, Great Britain, France, Germany, Italy, Canada, and Japan) to hold a meeting on nuclear safety in the civil sphere. The idea of a “nuclear summit” was met with skepticism by Moscow’s partners, but thanks to Russia’s firm position, the meeting took place, and its agenda was focused on the security of the “peaceful atom” – as the Kremlin wanted.

The summit was held on April 19-20, 1996 in Moscow. The leaders of the countries participating in the meeting determined in advance that issues of a general nature would be discussed, and it was decided to avoid acute problems. It was important first of all to show the unity of the goals of Russia and the G7, because in the spring of 1996, Russia was campaigning, and Western leaders were happy to support President Yeltsin in difficult times for him. At the same time, however, quite concrete measurable results were achieved at the meeting.

It was possible to adopt four documents – the Declaration of the Moscow Meeting, the Program for Combating Illicit Trafficking in Nuclear Materials, the Statement on the Comprehensive Nuclear-Test-Ban Treaty (CTBT) and the Statement on Ukraine.

The parties recognized the importance of “openness and transparency, which are designed to achieve public confidence, which is a key factor in the use of nuclear energy.” They stressed the importance of the 1994 Convention on Nuclear Safety, pledged to “act vigorously to strengthen the IAEA safeguards system”, and reaffirmed their commitment to “immediately begin and conclude as soon as possible negotiations on a non-discriminatory and universally applicable agreement banning the production of fissile materials for nuclear weapons or other nuclear explosive devices. The eight countries stated the importance of the physical protection of nuclear material, confirmed the common position on the CTBT and supported Ukraine in the steps aimed at closing the Chernobyl nuclear power plant.

For the meeting in Moscow, the PIR Center, on behalf of the Security Council of the Russian Federation, prepared information, and analytical materials, which were motivated by a number of editorial articles in Yaderny Kontrol (in Russian):

The 1996 summit also clearly demonstrated the possibility of multilateral cooperation on nuclear security issues. Such cooperation is still possible today, in the context of the revival of interest in nuclear energy.