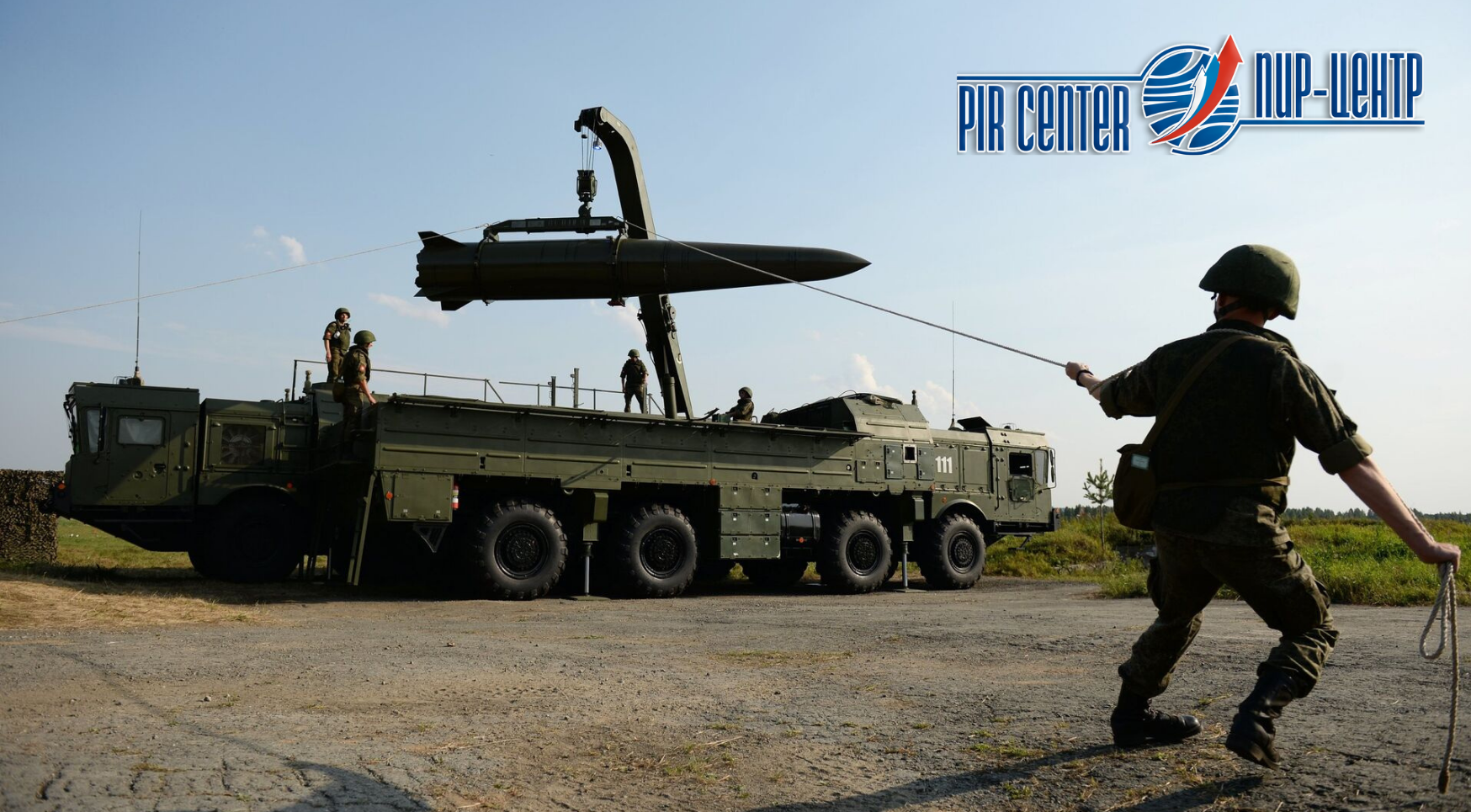 The Tense Situation In Eastern Europe: New Military Exercises Of NATO And Russia

The military situation in Europe against the backdrop of the ongoing Russian special operation in Ukraine remains tense. On May 1, joint exercises Defender Europe and Swift Response began in Poland and eight other NATO countries. These exercises said to be last until May 26. Up to 18 thousand servicemen from the USA, Great Britain, France, Germany, Sweden and other countries will take part in them.

Against this background, the press service of the Western Military District of the Russian Armed Forces reported on May 4 that exercises were held in the Kaliningrad region to deliver mock missile strikes with Iskander operational-tactical missile systems. The training was carried out as part of the planned combat training of the Baltic Fleet forces.

According to the statement of the Ministry of Defense, the rocket launchers covertly advanced to the designated area, equipped launch positions and performed electronic single and group launches on conditional targets. As such targets, “launchers of missile systems, airfields, protected objects, accumulation of military equipment and command posts of a mock enemy” were designated. After performing these launches, the Russian soldiers also secretly changed their position in order to get out of a possible retaliatory strike.

The statement also notes that the military personnel of the Baltic Fleet worked out actions in the conditions of radiation and chemical contamination of the area, as well as to repel an attack by sabotage and reconnaissance groups of a mock enemy. In total, more than 100 military personnel and about 20 units of equipment took part in the exercises.

In Europe, the reaction to the Russian exercises was mostly negative. The main emphasis in covering this event was placed on the fact that Iskander missiles are capable of carrying a nuclear warhead. As a result, it was concluded that it was nuclear strikes that were practiced by the Russian military during this training.

At the same time, it should be noted that such exercises were not brought to life precisely by the events on the Ukraine. NATO exercises Defender Europe and Swift Response have been held in Central and Eastern Europe for more than a year, as well as the exercises of the Baltic Fleet forces to deliver simulated strikes with the Iskander OTRK.