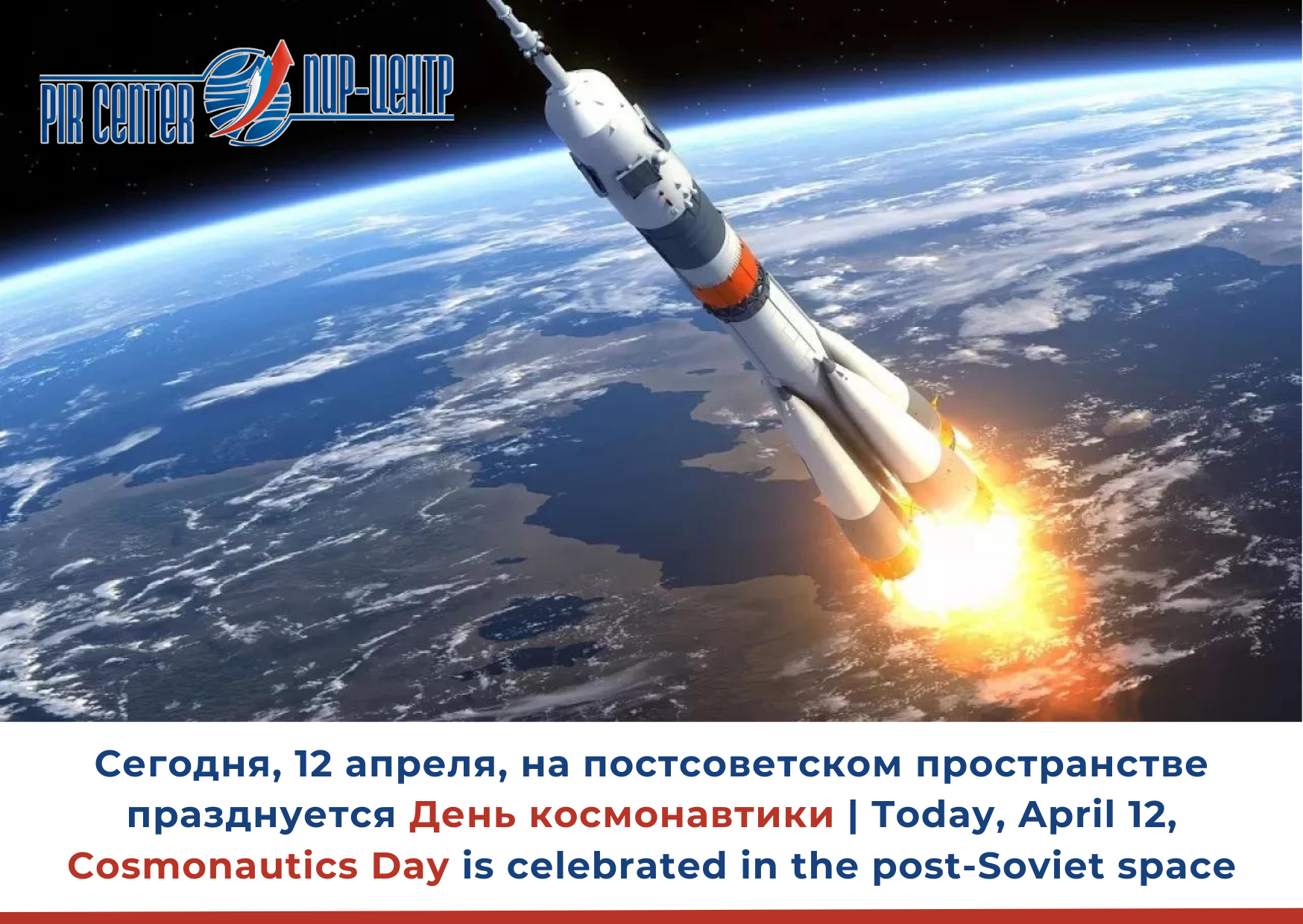 Today, April 12, Cosmonautics Day Is Celebrated In The Post-Soviet Space

On April 12, 1961, the USSR was the first to send a man into space: on this day, the legendary Yuri Gagarin made an orbital flyby of the planet on the Vostok-1 spacecraft. After 61 years, space exploration remains one of the priorities in the policy of leading states. Another dimension of this development is on the agenda – the military one. Space weapons systems are an area in which the most advanced developments are being carried out. Russia’s priority in this race is to preserve security in outer space.

In this regard, Vadim Kozyulin, a PIR Center Concultant, told us about the international situation in the field of space weapons, and who the Russian Federation is competing with today.

«Today, the obvious leader is the United States. They are leading in all positions: first of all, in the number of military and civilian satellites. Moreover, not only by the amount of equipment in orbit, but also by the number of allies with whom they exchange information and have bilateral agreements. The group “Five Eyes” is headed by the Anglo–Saxon intelligence community, in which the most detailed information exchange on this topic takes place, including South Korea and Japan. The US strategy today is to connect everyone to its space exploration policy. Thus, the United States has an “unkillable” grouping in size and potential. Together they have succeeded in navigation, and they receive about 150 thousand images per month. Artificial intellect, drones, and various types of intelligence have been connected. The US spends about $91 billion on military research annually, which exceeds by one and a half times our entire military budget.

The same time, Russia is a leader in initiatives to prevent an arms race in outer space. The Russian Federation has committed itself not to be the first to launch weapons into space. Together with China, Russia initiated international documents that were supported by almost the entire world community, with the exception of the United States and a small group of satellites (Israel, Ukraine and Georgia). China is also our partner in the development of anti–satellite weapons.

What else you can read from PIR Center on this topic: