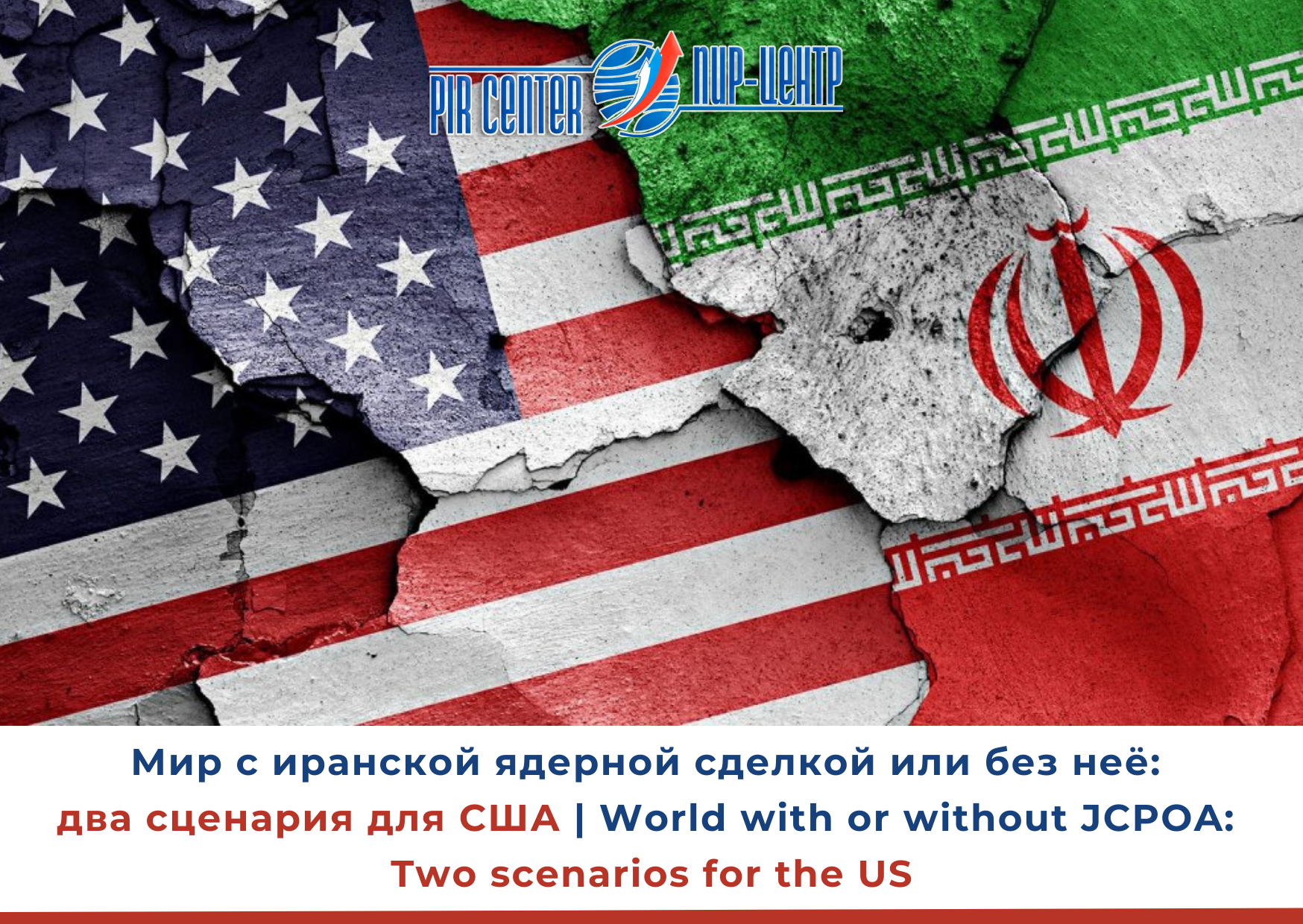 Main PIR Press News World With Or Without The JCPOA: Two Scenarios For The Us
Status: Open

World With Or Without The JCPOA: Two Scenarios For The Us

The United States is now preparing equally for both a scenario where there is a mutual return to compliance with Iran on a nuclear deal, as well as one in which there is not an agreement, the State Department said.

“Because a mutual return to compliance with the JCPOA, is very much an uncertain proposition, we are now preparing equally for either scenario”, – Department spokesperson Ned Price said in a briefing.

Among other things, he mentioned a scenario in which there is no nuclear deal with its allies and partners in the event they “have to turn to other tactics and other approaches” to guarantee that Iran will not acquire nuclear weapons.

A mutual return to compliance would “significantly prolong the breakout time,” if Iran has plans to acquire fissile material for nuclear weapons.

It would also “reimpose the most stringent verification and monitoring program ever peacefully negotiated on a nuclear program that has not been subject to it for several years now.”

Republicans intend to limit Iran’s interaction with China, in the US Senate they promote sanctions against Iran related to terrorism.

Recall that 4 years ago, on May 8, 2018, Donald Trump initiated the withdrawal of the United States from the “Iran nuclear deal”, negotiations on which began back in 2005.

What else can you read from PIR Center on this topic: