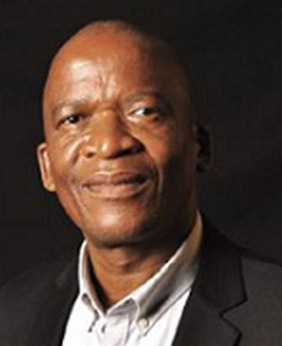 Some of his recent books are The African Renaissance Project of Thabo Mbeki: Its South African Roots and targets (2022), Kwame Nkrumah and the Pan-African Ideal: Debates and Contestations (2021), Azerbaijan as a Regional Economic Driver: Opportunities and Challenges (2016). Former Chief Research Specialist and Head of Governance and Security Programme at the Africa Institute of South Africa, Senior Researcher at the Institute for African Renaissance Studies, University of South Africa. Worked, among others, for the Africa Institute of South Africa as Chief Research Specialist and Head of Governance and Security Programme,  the University of South Africa as Senior Researcher at the Institute for African Renaissance Studies,  the African National Congress (ANC) as the Administrative Secretary of the Office of the Treasurer General, the Nelson Mandela University lecturing in the South African Politics and Political Economy Masters programme being responsible for South African Political Economy, the University of North-West lecturing International Relations  where he established Master of Arts, Master of Philosophy and PhD degree programmes in International Relations, the University of Venda lecturing  Political Science, the Defence College in Pretoria, the Southern Centre for International Studies as a researcher and the Southern Christian Leadership Conference as a researcher on Southern Africa. Served as a Visiting Research Fellow, Department of Economic Analysis and Global Affairs, the Center for Strategic Studies in Baku, Azerbaijan in 2014. A rated researcher in African Affairs by the National Research Foundation who successfully applied for it to be recognised as the field of specialisation, he published extensively in African and global affairs. Initiated the Archie Mafeje Annual Memorial Lecture, a flagship project of the Africa Institute of South Africa. Member of the ANC National Executive Committee SubCommittee on International Relations Working Group on Africa and of PIR Center Advisory Board. 10/22