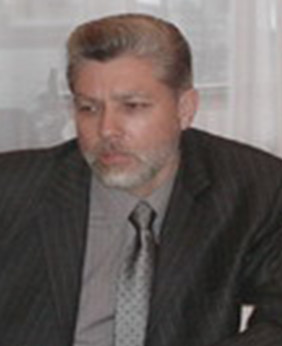 Served at various departments and units of the Defense Ministry for about 30 years, on foreign post assignments for almost 10 years. His latest position was in one of the analytical units of the General Staff of the Armed Forces. Over 4 years was a member of the Permanent Delegation of Russia to the Conference on Disarmament, participated in the Russian delegation on the Convention on Certain Weapons and the BTWC. In 2006 – the deputy director of the PIR Center for Development and External Relations. Then worked as deputy director of analytical center, United Aircraft Corporation and as senior consultant on international relations at Department for information-analytical work, Renova Group. Now works as leading specialist at Information-analytical department, Skolkovo Foundation. PIR Center Advisory Board member since 2010. 10/22