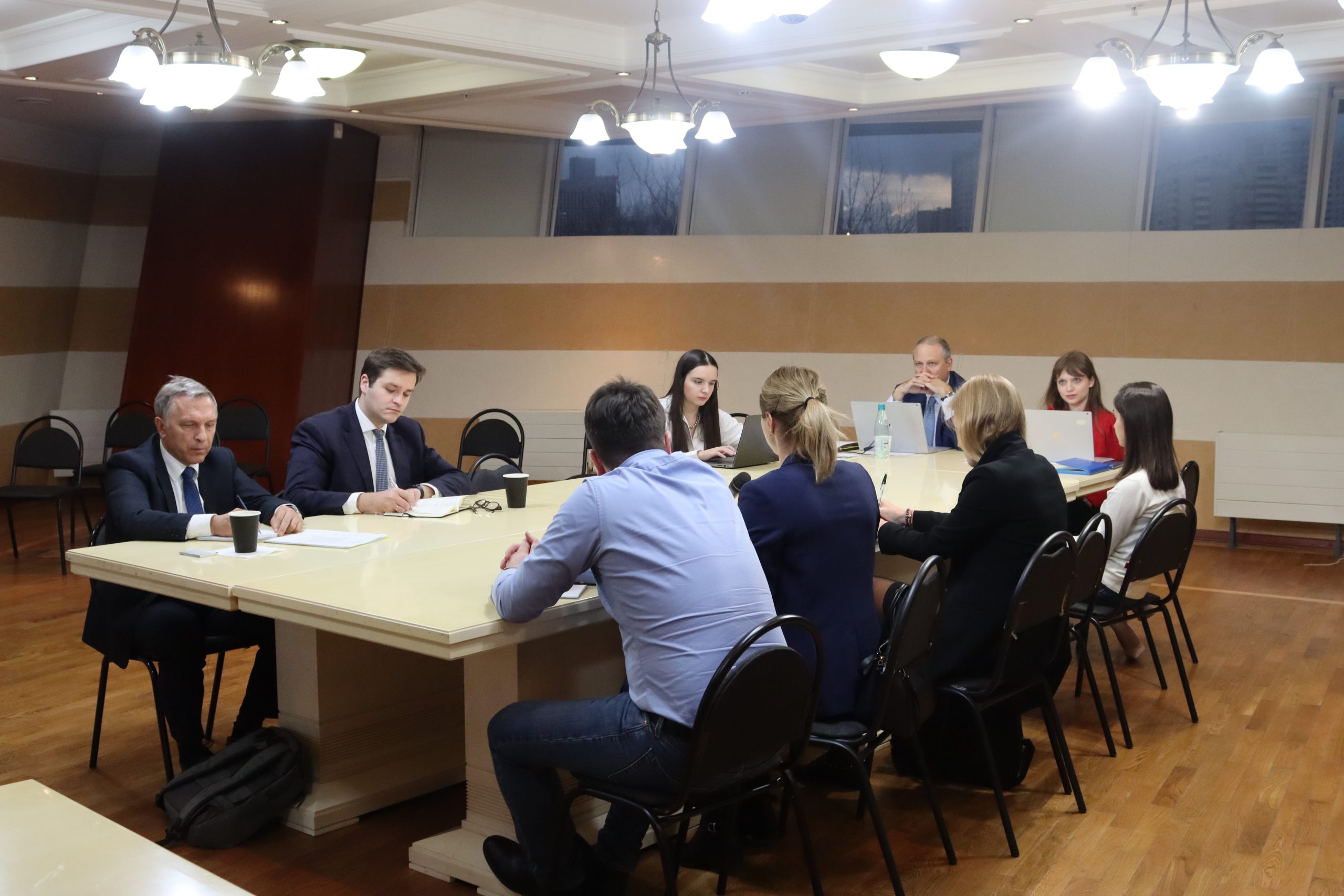 MOSCOW. DECEMBER 9, 2022. PIR PRESS. “The independence of the French nuclear arsenal has rather symbolic meaning today, because either it is not supported by an independent political position on key issues of European and global security, or it is undermined by the limited French foreign policy resources in promoting its position. The French nuclear arsenal serves to protect European interests, which in the current geopolitical situation actually means protecting the interests of NATO. Under these conditions, Russia cannot ignore the French, as well as the British, nuclear arsenals as part of the collective nuclear arsenal of NATO,” – Alexandra Zubenko, Junior Research Fellow of the «Russia and Nuclear Nonproliferation” Program of  PIR Center.

On November 17, 2022, an expert seminar of the PIR Center was held on the topic “Role of Nuclear Weapons in the Modern Strategic Culture of France and Interests of Russia”. The event was held in partnership with the French Club of MGIMO.

During the seminar, the research work of Alexandra Zubenko on a given topic was presented for defense. Besides, Dr Evgeniya O. Obichkina, Professor of the Department of International Relations and Foreign Policy of Russia in MGIMO and Professor of the Department of Theory and History of International Relations of St. Petersburg State University, head of the Master’s program “Strategic research” Dr. Andrey U. Pavlov gave their expert comments. The event was attended by representatives of the Department for Nonproliferation and Arms Control and the First European Department of the Russian Foreign Ministry, as well as representatives of the French Embassy in Russia. The discussion was moderated by the Deputy Director-Director of the Education and Training Program of PIR Center Elena A. Karnaukhova.

During the discussion, the participants discussed France’s modern nuclear doctrine, its nuclear program, France’s role in the NPT review process and its policy in the field of non-proliferation, disarmament, and arms control. At the beginning of the seminar, PIR Center Director Dr Vladimir A. Orlov, made an introductory speech, in which he stressed the importance of the topic under discussion in the context of the last X NPT Review Conference, where France spoke from sharply negative positions towards Russia.

Dr. Evgeniya O. Obichkina defined the concept of a country’s strategic culture and put forward a number of theses about what factors determine the strategic culture of France today: “Strategic culture or strategic identity is the framework in which a country thinks of its security. Two factors are decisive in this construct: history and geography, and in the medium- and long-term geopolitics, though it is more changeable, which ideologically justifies the choice of priorities, means of ensuring security, including allies, ways of repelling challenges and threats”.

As noted by Andrey A. Malyugin, acting head of the Department for Nonproliferation and Arms Control of the Russian Foreign Ministry, “in our opinion, the French nuclear doctrine, though very logical on the surface , contains a number of significant contradictions. In particular, this applies to Paris’ claims about the “autonomy” of the French nuclear arsenal. As one of the arguments in favor of its independence, the French refer to the fact that their country is not a member of the NATO Nuclear Planning Group. On this basis, Paris opposes that we consider French nuclear weapons as an element of the combined nuclear potential of NATO, especially in the context of arms control. At the same time, the French also deny that they are providing anyone with a “nuclear umbrella” under the schemes that the Americans call extended deterrence“.

The role of France’s nuclear weapons in ensuring the security and independence of Europe has received a mixed assessment. As Dr. Andrei U. Pavlov emphasized, “regarding the European dimension, it seems to me that the opposition of the national significance of nuclear weapons and the European one is somewhat incorrect, as since the Gaullist times France has considered its nuclear weapons as, among other things, an instrument for the protection of Europe. And it seems to me that France still manages to balance between strategic autonomy and the fact that its nuclear weapons serve as a means of strengthening the defense capability of the entire EU. At one time, French strategists said that the possession of nuclear weapons by France means, first of all, the existence of an independent European decision-making center for a nuclear strike, which strengthens deterrence”.

Some participants disagreed with this point of view and noted that recently France has rather been considering its nuclear policy in the context of European and North Atlantic foreign policy, which causes a shift in priorities and, in particular, leads to confrontation with Russia. “After France returned to the NATO military organization in 2009, French foreign and nuclear policy became more atlanticized, France has become involved in the confrontation with Russia, which was actively imposed by the Eastern European members of NATO, and perceive it as a direct threat,” stressed Alexandra Zubenko.

First Secretary of the First European Department of the Russian Foreign Ministry Oksana A. Melnikova, on the contrary, noted that “despite all the obvious difficulties in the current Russian-French relations, we would not like to say that France is in a direct open confrontation with Russia, especially when we talk about nuclear weapons. We believe that the term “confrontation” may have different interpretations in this context. I would also like to draw attention to a number of doctrinal documents that define France’s current security policy. A new National Strategic Review of France has recently been released, which outlines the key points of security and defense policy. Russia is given special attention there for a number of reasons, but what is important for the purposes of today’s discussion is that nuclear weapons are exclusively defensive in nature and occupy a key place in the French defense strategy. Given the current level of tension in the world as a whole, I think it is premature to say that the role of nuclear weapons in the modern strategic culture of France is declining”.

As Research Fellow of the IMEMO RAS Center for International Security Dr. Dmitry V. Stefanovich explained, “the French approach to the problem of nuclear weapons was and remains quite original. Firstly, in France as a whole, there is a desire to separate nuclear and non-nuclear weapons systems, which is especially noticeable in the part of the supersonic air-launched cruise missile ASMP-A. At the same time, promising samples of hypersonic weapons, as far as can be judged, will be exclusively nuclear. However, for example, the Hades operational-tactical missile system, which was slaughtered in the 1990s, could become a very serious player, including in the market of military products, if a non-nuclear version was created. Secondly, France seems to be very cautious about any measures in the field of reducing nuclear risks, not to mention full-fledged arms control. It is possible that in connection with the recent statement of the Group of Twenty on the inadmissibility of the use or threat of use of nuclear weapons, France will become one of the first countries to interpret and explain the huge (in fact, there is no) difference between nuclear threats and deterrent signals”.

As the participants of the seminar noted, the discussion turned out to be lively and interesting. Meri Gevorgyan, Head of the Scientific Department of the MGIMO French Club, stressed: “Expert events remain one of the few platforms for dialogue between the Russian side and representatives of Western states. Therefore, it is so important to maintain and maintain this dialogue by holding such events.” Following the results of the seminar, Alexandra Zubenko’s research work was recommended for publication in PIR Center Occasional Paper Series Security Index.