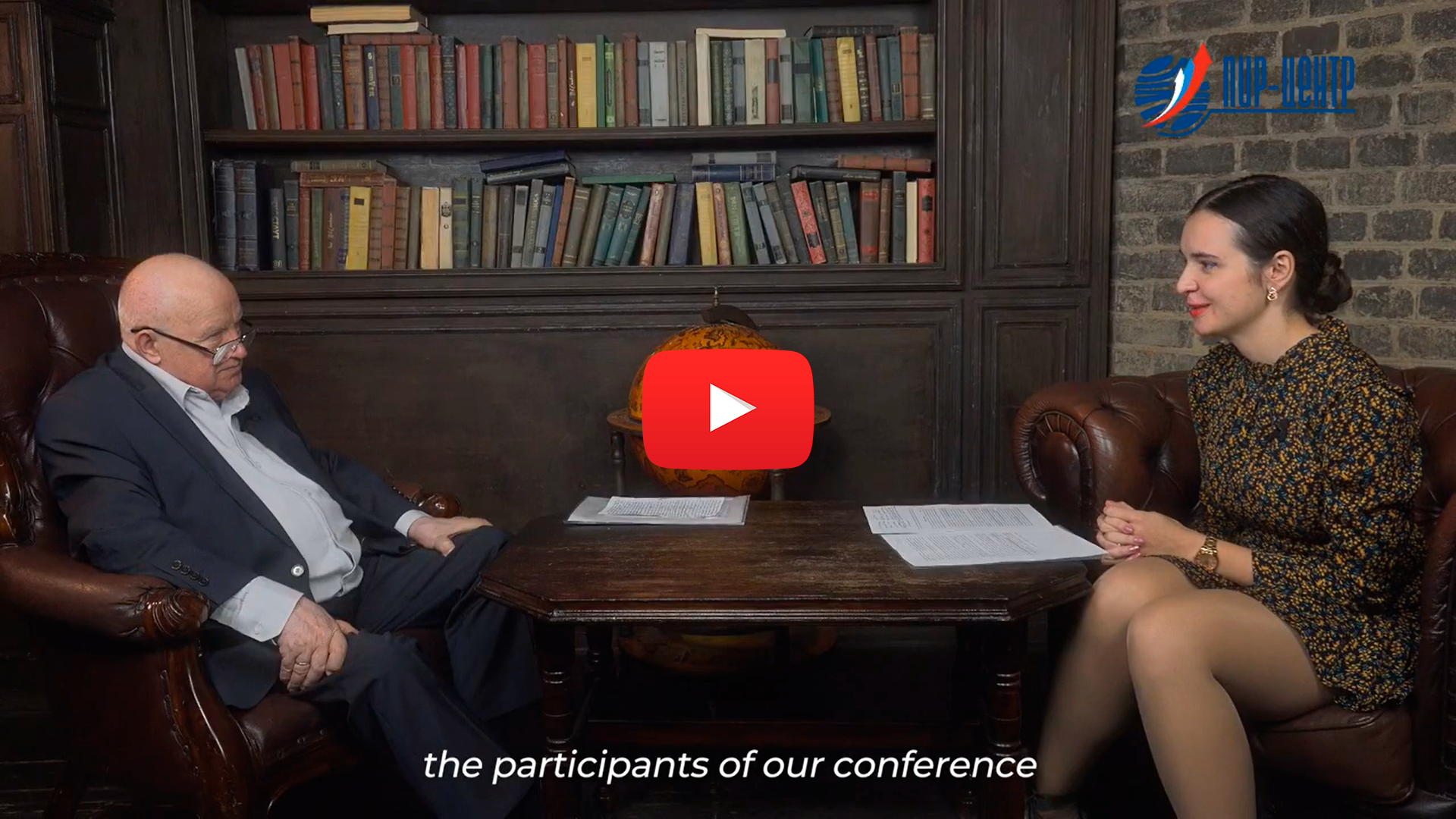 We are publishing a video message by a Soviet and Russian military commander, Colonel-General (ret.), First Vice-President of the Academy of Security, Defense and Law and Order (former Chief of Staff – First Deputy Commander-in-Chief, Strategic Missile Forces), Professor of the Russian Academy of Military Sciences, PIR Center Advisory Board member Viktor I. Esin for the participants of tomorrow International conference “Sixty years of the Cuban Missile Crisis: lessons for the 21st century” in Geneva.

The full video will be available later. Follow the news of the project Nuclear Nonproliferation: History in Faces (Oral History), and also participate in a contest for the final seminar of the educational project.