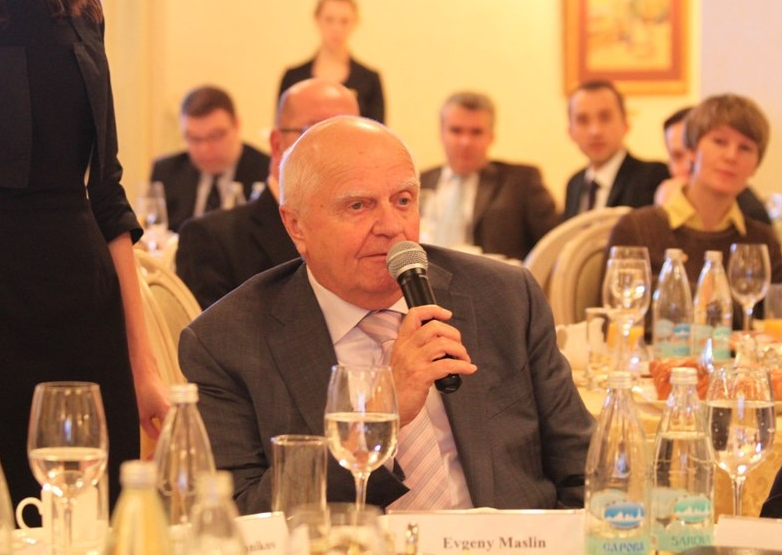 Main NONPROLIFERATION.WORLD “So it was” (HIS) Evgeny Maslin: memory gallery

Evgeny Maslin more than 40 years had served in different positions within the Ministry of Defense of USSR/Russia, having begun as a brigade engineer in the nuclear engineering forces. In 1997 he retired already as a Head of the Russian Ministry of Defense 12th Main Directorate, which is responsible for the security of nuclear munitions. Under his leadership 12th Main Directorate implemented the most complicated projects on the withdrawal of Russian nuclear weapons from the territory of Belarus, Kazakhstan, and Ukraine. In January 1999, Evgeny Maslin joined PIR Center.

PIR Center remembers and honors Evgeny Maslin, who worked as a senior advisor to PIR Center, then as a PIR Center Executive Board member. He remained a member of the Board – the highest body of our organization – until the last day of his life. He also had a number of publications at PIR Center. To perpetuate the memory of Evgeny Maslin, PIR Center has created this memory gallery, where readers can get acquainted with his biography, publications and memoirs of friends and acquaintances.