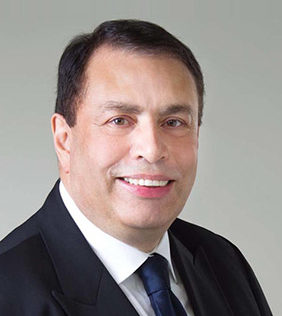 In 2012-2014 – Principal at Global Nuclear Solutions, Inc. Until 2012 – Head of verification and security policy coordination at the IAEA. Scientific Secretary, IAEA Director General’s Expert Group on Multilateral Approaches to the Nuclear Fuel Cycle (2004/2005). Director of the International Organizations and Nonproliferation Program, at the Center for Nonproliferation Studies, Monterey Institute of International Studies, from September 1995 until February 2002. Advisor and Non-Proliferation Expert with the Minister of Foreign Affairs and the Department of Foreign Affairs and International Trade (Canada), and to the House Commons Standing Committee on Foreign Affairs and International Trade (Parliament of Canada), 1990-2002. Senior Associate at the former Canadian Center for Global Security (the Canadian Center for Arms Control and Disarmament) in Ottawa, 1986-1995. Expert Advisor to the Canberra Commission on the Elimination of Weapons of Mass Destruction, 1995. Consultant with the Comprehensive Nuclear-Test-Ban Treaty Organization since 2018. PIR Center Advisory Board member since 2013.