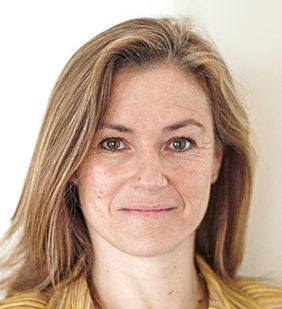 Received B. A. in political science from the State University of New York at Albany, M. A. in public management from the University of Maryland, and M. A. in national security strategy from the National War College. 1992-2001 — served in the executive branch of the U. S. government, worked in the Nonproliferation Bureau and the Political-Military Bureau at the Department of State and in the Arms Control and Disarmament Agency. 2002-2007 — advised Congress as a senior specialist in weapons of mass destruction at the Congressional Research Service (CRS), Library of Congress. 2007-2009 — a senior associate in the Nuclear Policy Program, the Carnegie Endowment for International Peace. Since 2010 — Director and Senior Fellow, Proliferation Prevention Program at Center for Strategic and International Studies (CSIS). Worked briefly as a reporter in the Washington bureau of Newsweek magazine. A member of Bulletin’s Science and Security Board. Was a member of Sustainable Partnership with Russia Group. The recipient of various service awards and a MacArthur fellowship, has published widely, and a frequent commentator for U.S. and international media outlets. PIR Center Advisory Board member since 2015.