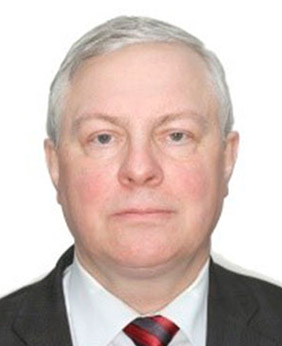 Ambassador Extraordinary and Plenipotentiary. From 2008 to 2014 Mikhail Lysenko was Head of International Relations Department at Rosatom State Nuclear Energy Corporation. Previously, Ambassador Extraordinary and Plenipotentiary of the Russian Federation to the New Zealand (2004-2008). In 2000-2004 held the position of Director of the Department for Security Affairs and Disarmament. Was in diplomatic service from 1977 to 2008, has worked at the Soviet Embassies and Russian Embassies in the U.S., Canada and the New Zealand. In 1977 he graduated from the Moscow State Institute of International Relations (MGIMO). Candidate of Law. PIR Center Advisory Board member since 2004.