Notes from the Field: 10th NPT Review Conference through the Eyes of Russian Public Diplomacy

On August 1-26, 2022, the 10th NPT Review Conference was held in New York. PIR Center participated in this conference as a non-governmental organization with consultative status with ECOSOC (since 2010). This year, PIR Center became the only Russian NGO represented in person within the framework of the X NPT RevCon.

Even though the final document could not be adopted due to a lack of consensus, the entire Conference was accompanied by active discussions and exchanges of views. On the sidelines of the conference in New York, the PIR Center delegation participating in the NPT RevCon 2022 managed to speak with many experts and representatives of official delegations. We will not be able to publish some of these conversations in the public domain, but we are happy to share with our readers some of the results of such conversations to capture the atmosphere from the margins of the 10th NPT Review Conference.

Here, we have collected all the materials, articles, interviews and news on the 10th NPT Review Conference. 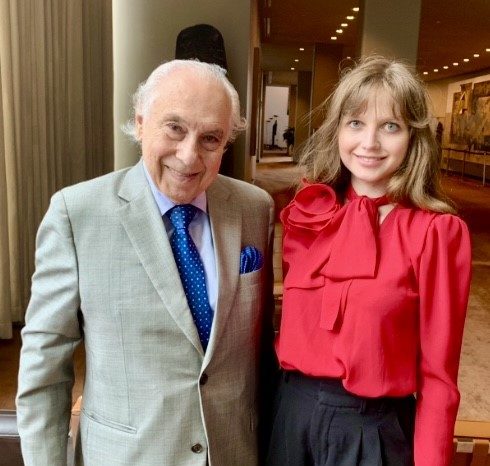 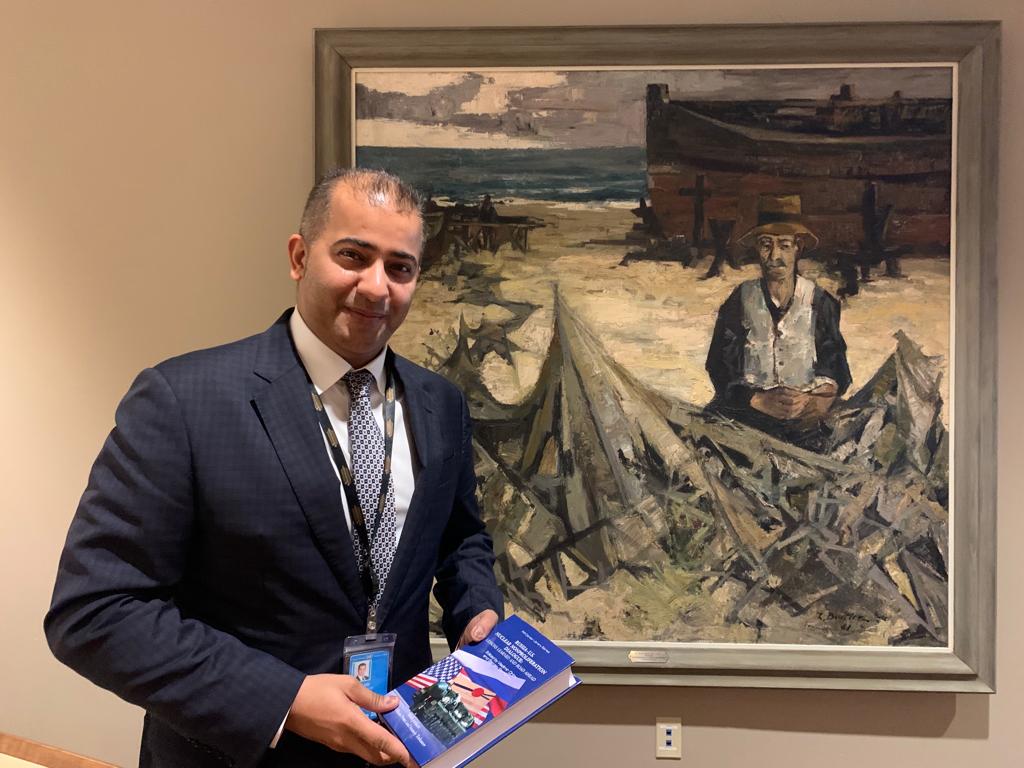 Interview with Ambassador Hamad Al Kaabi, Permanent Representative of the UAE to the IAEA 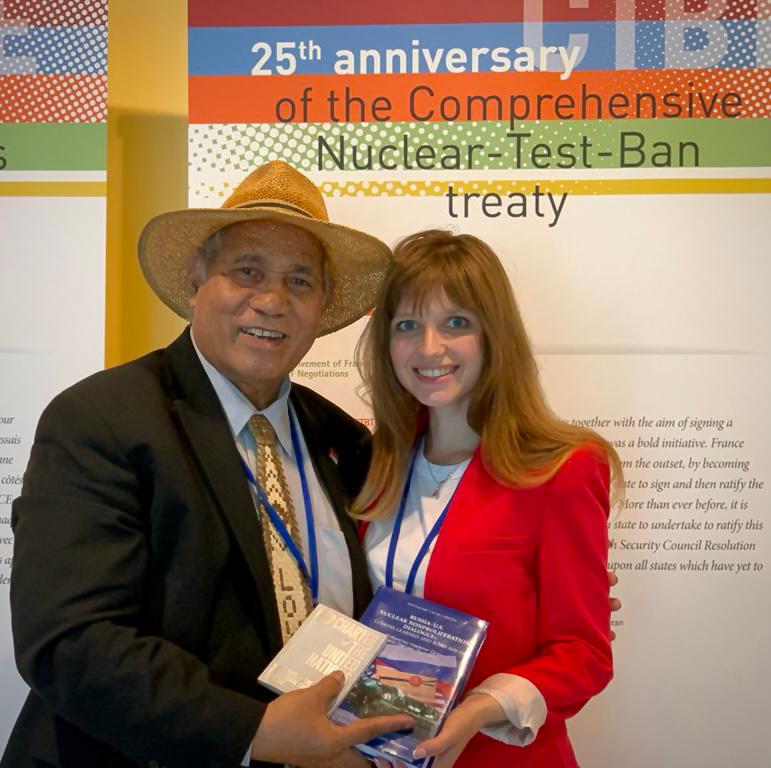 Interview with the fourth President of Kiribati (1994-2003), the Permanent Representative of Kiribati to the UN, Ambassador Teburoro Tito 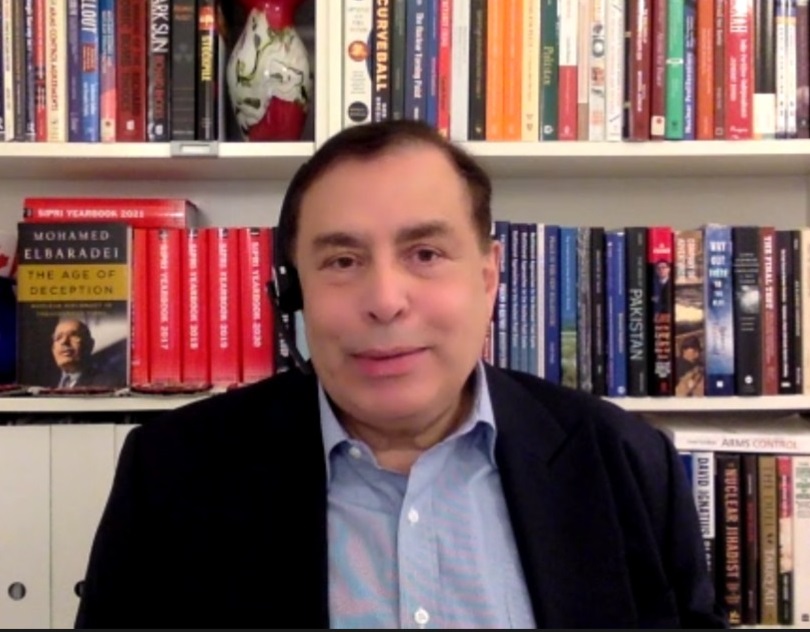 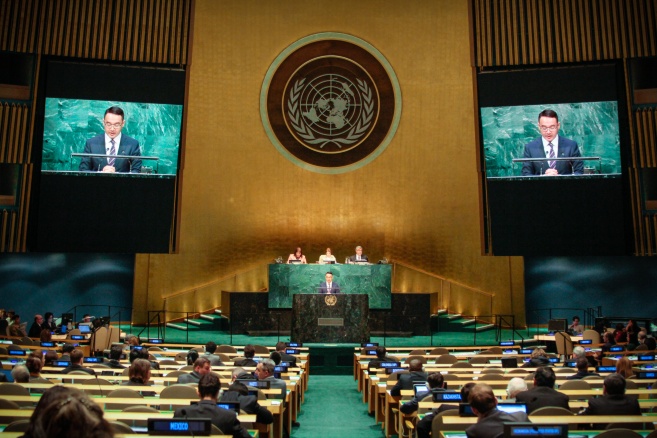 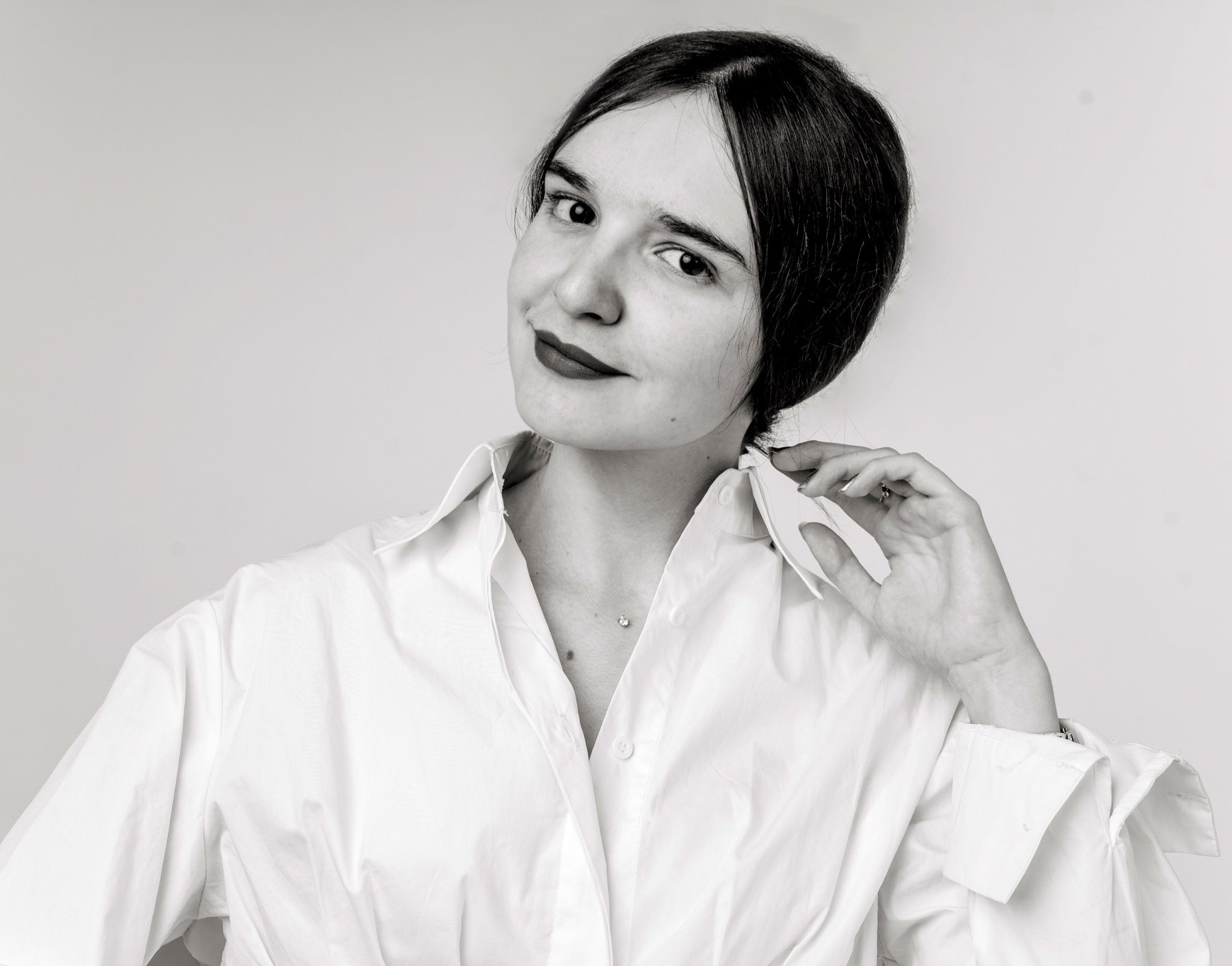 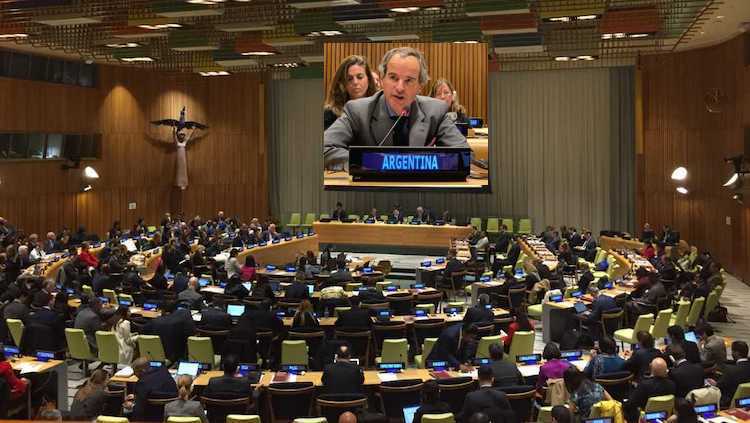 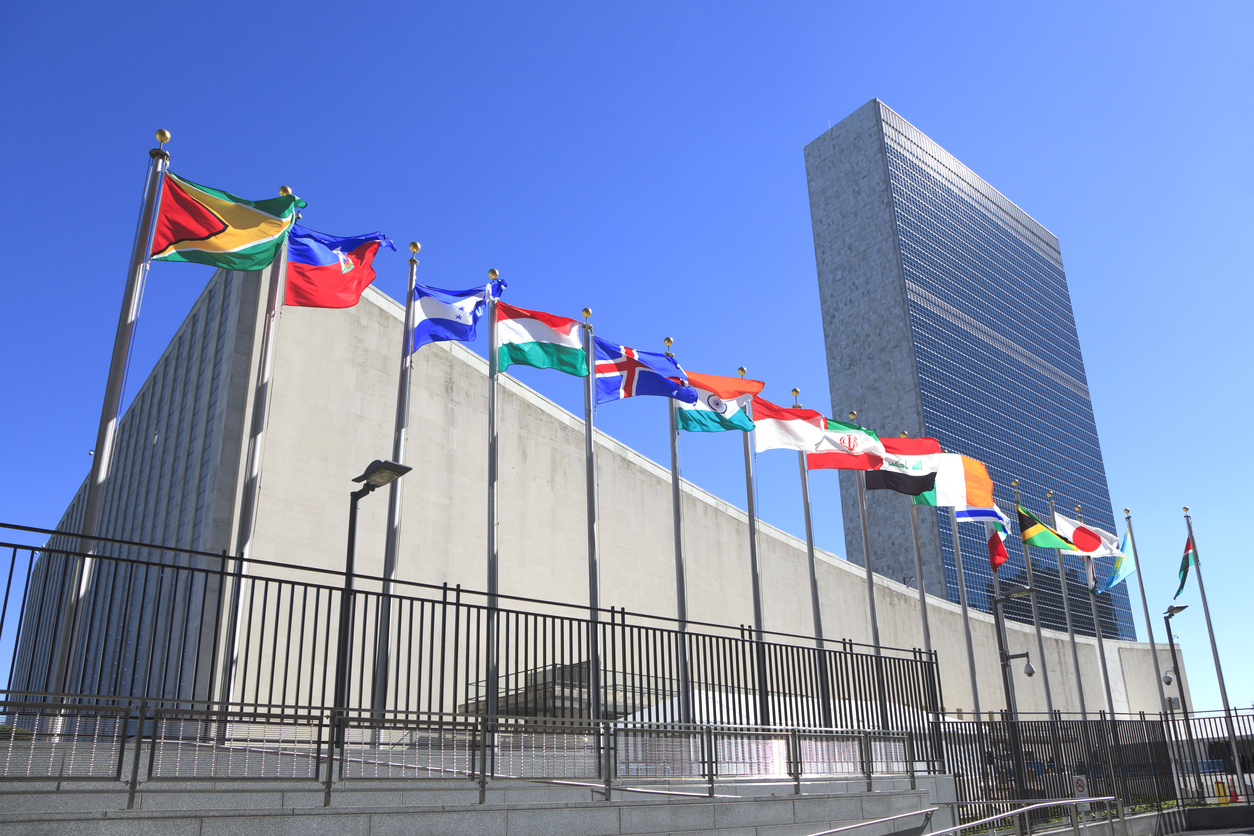 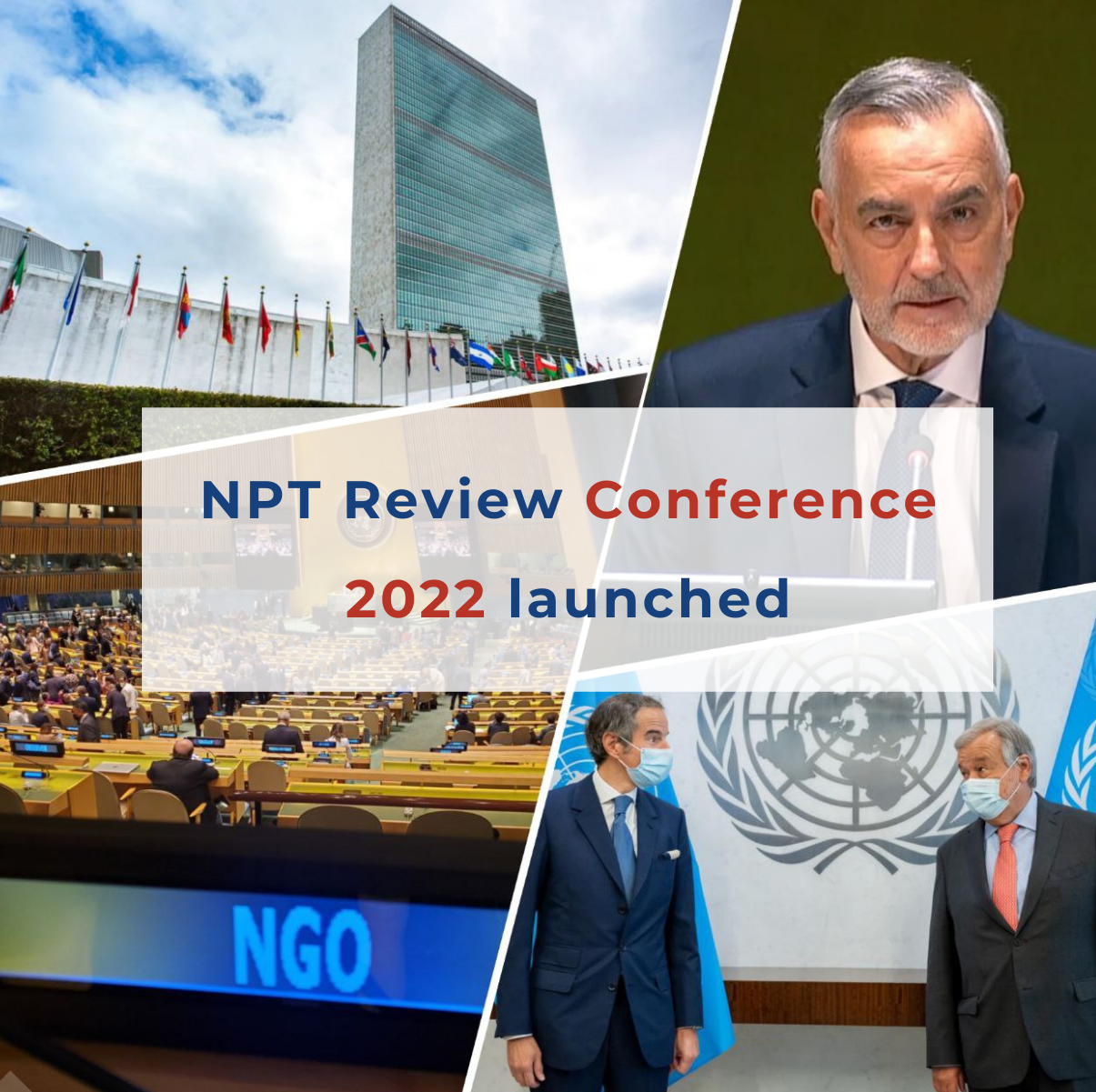 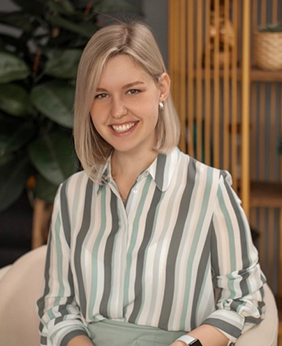 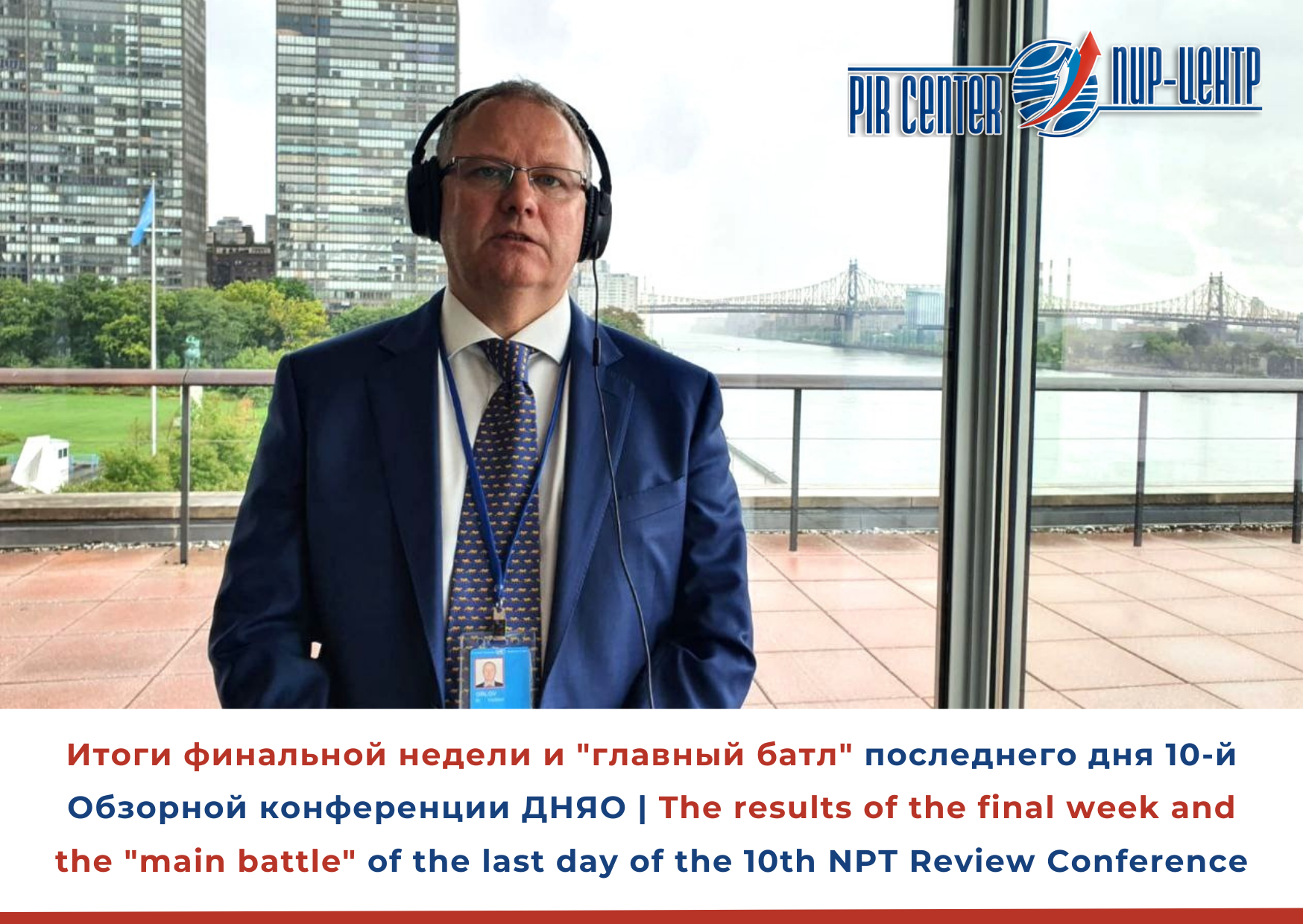 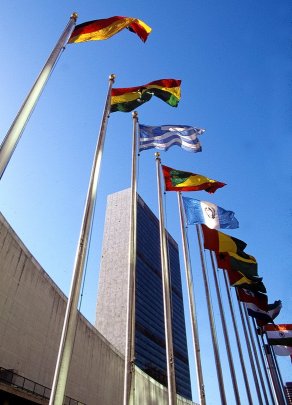